TransAsia Airways cancelled dozens of flights on Saturday, the first day of a pilot retraining programme, as rescuers retrieved four more bodies from its second deadly crash in Taiwan in seven months. Taiwan’s Civil Aeronautics Administration (CAA) ordered all the airline’s staff who fly ATR planes to take tests on operating the aircraft. Investigators are still trying to establish what caused the Wednesday crash of Flight GE235, but initial reports from the planes black boxes found the right engine had “flamed out” about two minutes after take-off. Warning signals blared in the cockpit and the left engine was then shut down manually by the crew for unknown reasons, Taiwan’s Aviation Safety Council said Friday.

Starting today, all of TransAsia’s 71 ATR pilots will undergo tests to be carried out by the CAA and third-party professional units for an estimated period of four days.

A statement issued by TransAsia

Pilots who fail the tests will be grounded immediately for an indefinite period of time pending further qualification training, according to the CAA. Thirty-nine people were killed when a TransAsia ATR 72-600 plunged into a river in Taipei with 53 passengers and five crew members on board. Fifteen survived and rescuers are still searching for another four who remain missing. The bodies of one man and two women, as yet unidentified, were found downstream of the crash site during a blanket search of the river by hundreds of rescuers and divers, Taipei city fire department said Saturday. A fourth woman, wearing flight attendant’s uniform, was located in the river in the afternoon. 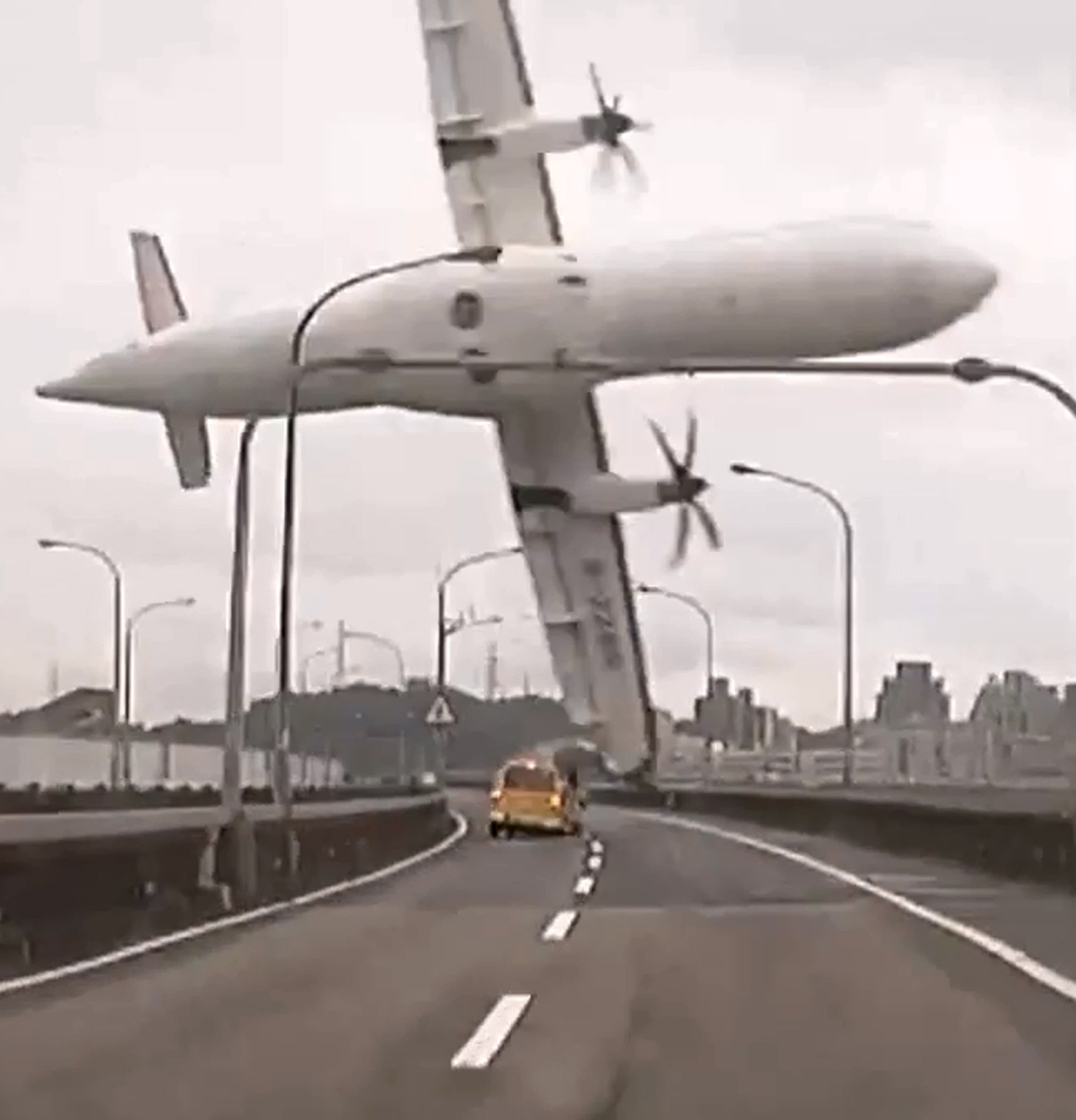