The leaders of Russia, Germany and France agreed during late-night talks in Moscow to draw up a plan to end fighting in Ukraine as rebels wage a deadly offensive in the country’s east, officials said Saturday. A spokesman for Russian President Vladimir Putin said that more than four hours of talks that wrapped up Saturday saw the leaders agree on the drafting of a blueprint that would also include proposals from Ukraine’s Petro Poroshenko. No details of the plan were released, but Kremlin spokesman Dmitry Peskov told reporters the talks had been “substantial and constructive”, adding that German Chancellor Angela Merkel and French President Francois Hollande left swiftly afterwards.

Work is under way to prepare the text of a possible joint document to implement the Minsk agreements.

A French official also called the talks “constructive and substantial” and said work was being done to pull together a document aimed at implementing the September truce. Putin, Merkel and Hollande, who did not address the media after the meeting, are to discuss the effort with Ukrainian President Poroshenko by telephone on Sunday. The European pair’s talks with the Russian strongman were seen an attempt to prevent the 10-month conflict in east Ukraine from spiralling out of control as Washington considers supplying weapons to Kiev. 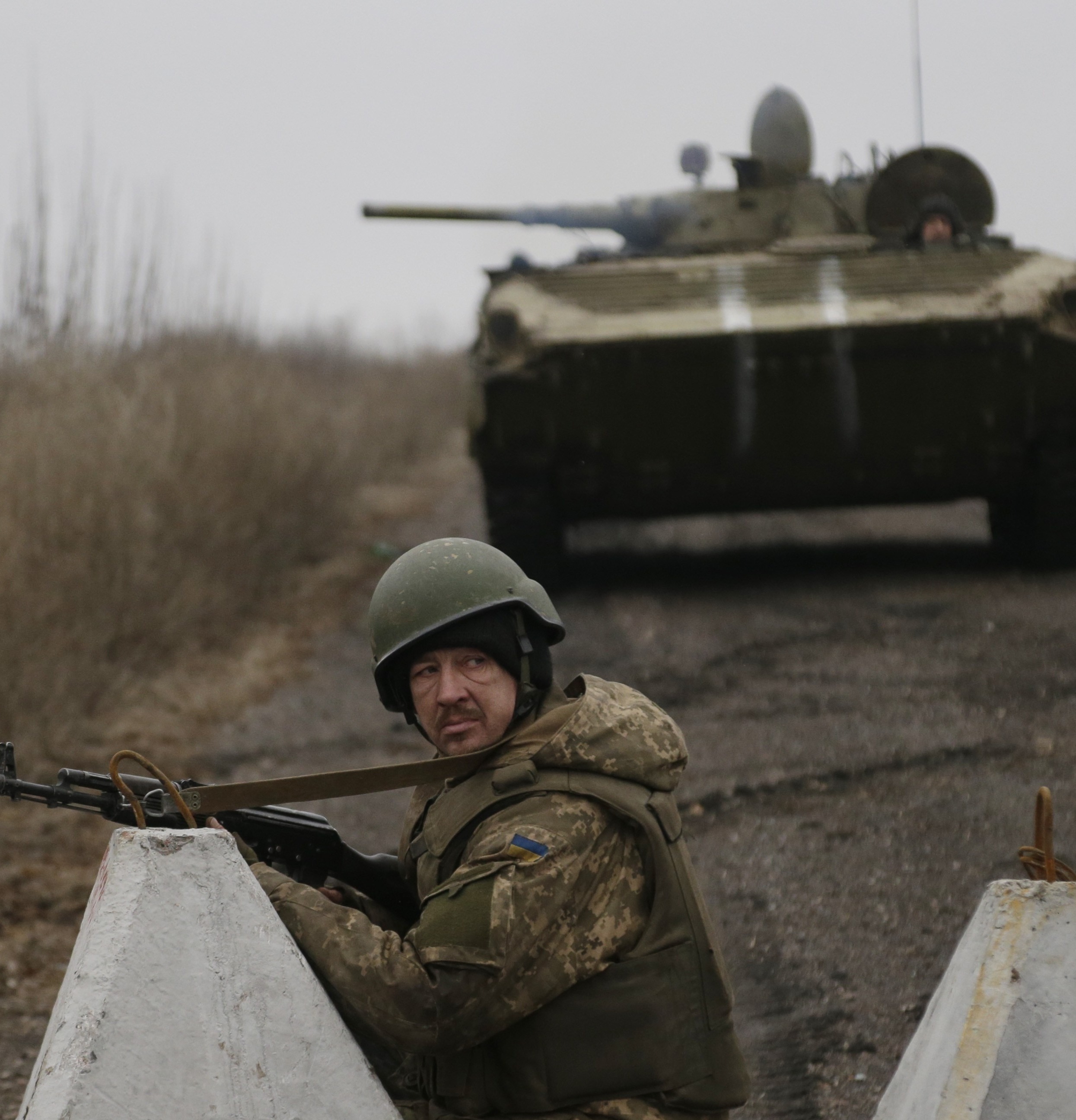