'Hot Mugshot Guy' from California behind bars for two years

Jeremy Meeks, the California man whose mugshot became a sensation among Web users admiring his male-model good looks, has been sentenced to more than two years in prison on a gun charge, federal prosecutors said on Friday. Meeks, 30, was arrested last June in a gang crackdown in Stockton, California, and pleaded guilty in November to one count of being a felon in possession of a firearm, according to U.S. Attorney spokeswoman Mary Wenger. U.S. District Judge Troy Nunley in Sacramento sentenced Meeks on Thursday to 27 months in prison and ordered him to participate in a substance abuse treatment program in prison, said Wenger. Meeks became an Internet sensation after the Stockton police posted his mugshot on the department’s Facebook page, triggering an avalanche of “likes” for his chiseled cheekbones, hint of stubble and teardrop tattoo under one of his light blue eyes. Last summer, Meeks’ family hired Gina Rodriguez, a former porn star turned talent manager, to explore modeling deals and reality shows for him, CNN reported at the time. It was not known if she was still working with him.

I appreciate that [popularity] but I just really want them to know that this is really not me, I’m not some kingpin. 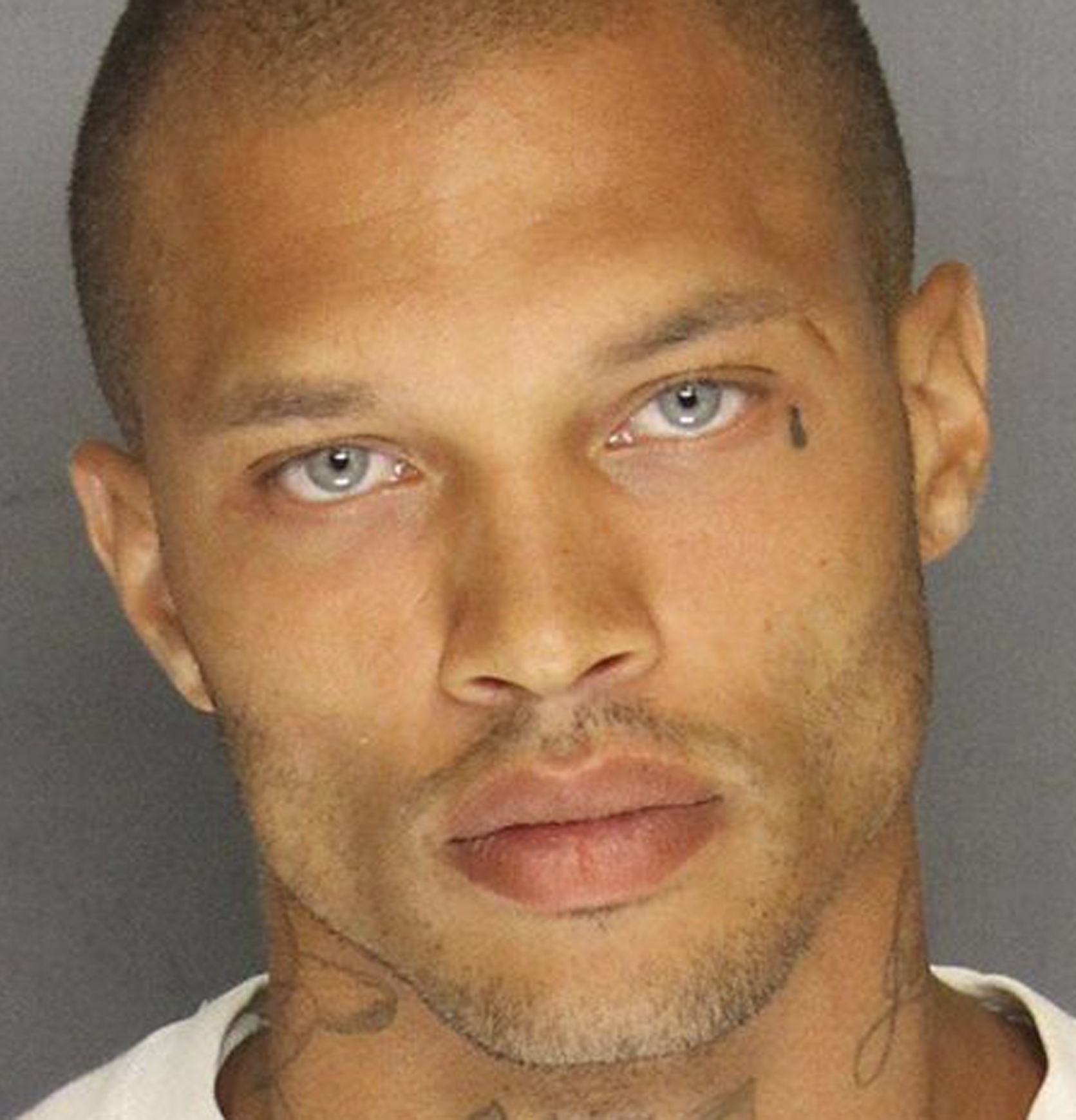