Killed at the crease: Israeli cricket umpire dies after being hit by ball

An umpire and former captain of Israel’s national cricket team died after being hit by a ball, just two days after the death of Australian batsman Phillip Hughes due to a freak head injury left the sports world reeling. The Israel cricket association said Hillel Oscar died after being hit by a ball that had just been struck by a batsman. Oscar, 55, was officiating in a match in the southern port city of Ashdod. ICA chief Naor Gudker said Saturday’s game was the last in the national league season.

The entire Israel Cricket Association and players bow their heads in his memory. He was a wonderful man, cricketer, and umpire.

Israeli police have ruled out any foul play in the incident. Fatal accidents are rare in cricket. But Oscar’s death comes just after Australian batsman Phillip Hughes died of a severe head injury caused when he was hit by a ball during a New South Wales match in Sydney. Hughes was wearing a helmet, but the rising ball struck him on the side of the neck in a “freakish accident”, according to the Australian team doctor Peter Brukner. The Australian international, who played 26 test matches and 25 one day internationals for his country, died on Thursday in hospital after never regaining consciousness. 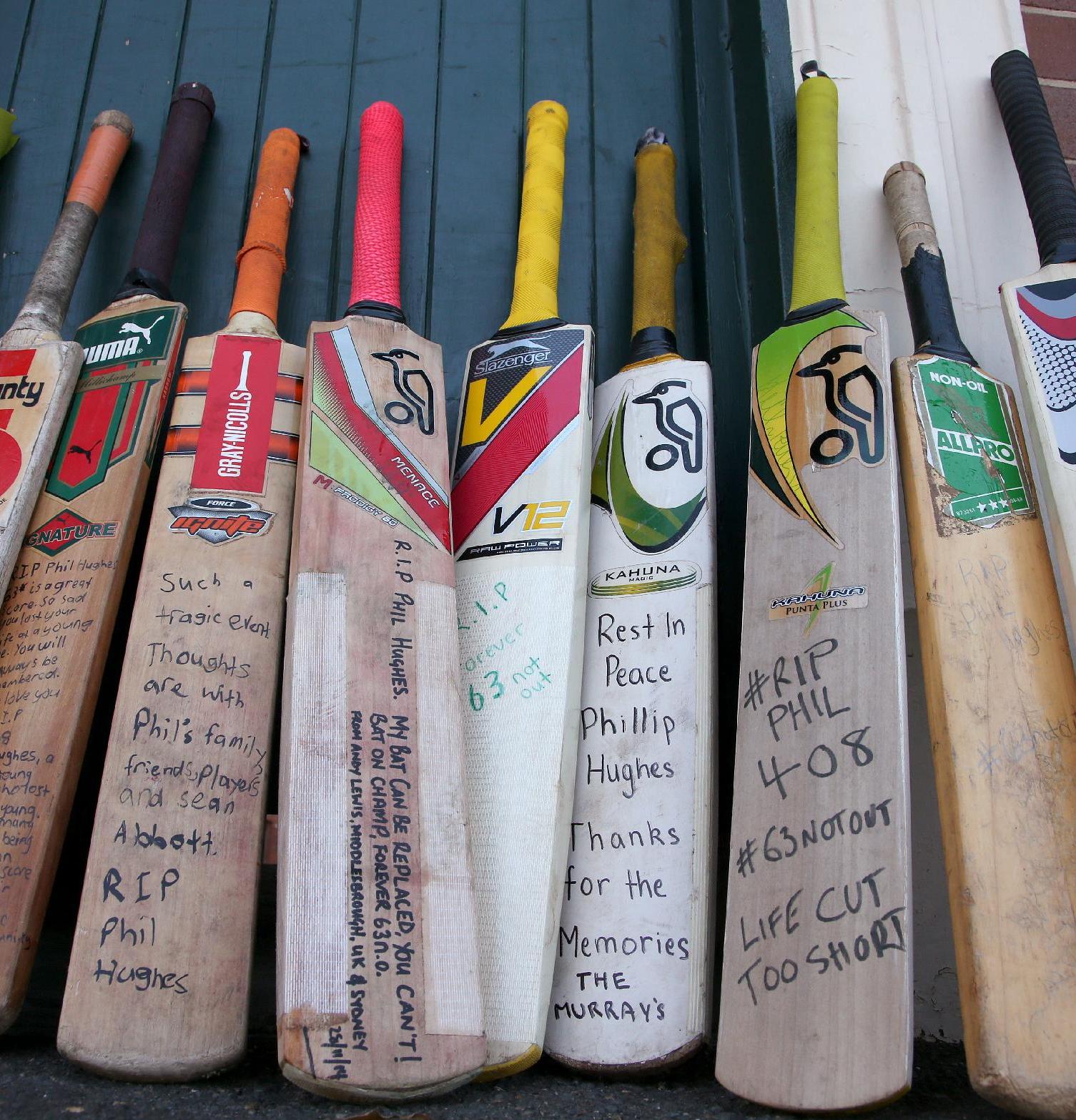