The United Nations warns that the planet’s poorest nations have failed to cash in on strong economic growth due to a lack of structural reforms which have left most citizens wallowing in poverty. In its annual report on the world’s least developed countries, or LDCs, the UN Conference on Trade and Development (UNCTAD) said booming economic growth in the 48 nations on its list was having only minor impacts on living standards and the fight against widespread poverty. The 48 countries, most of them in sub-Saharan Africa, had jointly seen their economies grow 5.6 per cent in 2013 — far above the 1.2 per cent growth seen in developed countries. Yet nearly half of their populations continue to live in extreme poverty, almost 30 per cent of people are undernourished and few are in secure employment, the UNCTAD report said.

The LDC paradox arises from the failure of LDC economies to achieve structural changes despite having grown vigorously as a result of strong export prices and rising aid flows.

Nearly one-third of people in these countries have no access to a clean water source and almost two-thirds have no access to sanitation facilities, it said, also pointing out that one in 12 children there die before they turn five. One problem, the report said, was that many LDCs, especially the ones in Africa, are not investing enough in areas that generate secure employment, like manufacturing, technology and modernising the agriculture sector. In fact, the value produced annually by the average worker in the LDCs corresponds to just two per cent of the value generated by their equivalent in developed countries, the report found. Of the 48 countries on the LDC list, only one, Laos, appeared to be on track to achieve all seven Millenium Development Goals, which among other things called for halving poverty and extreme hunger by 2015. 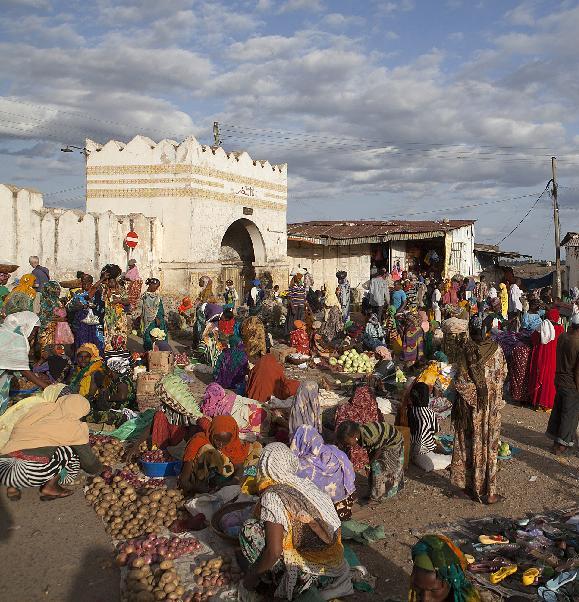