A trove of ancient bones from gigantic animals discovered in the Colorado mountains is providing scientists with a fascinating look at what happened about 120,000 years ago when the Earth got as warm as it is today. Among their findings: The warmer weather allowed forests to reach about 2,500 feet farther up the mountainside than today’s tree line. Forests also may have been denser, and smaller trees and grasslands might have been more widespread amid drier conditions.

It’s a beautiful record of the last time it was as warm or warmer than it is today.

Ian Miller, chairman of the Earth Sciences Department at the Denver Museum of Nature and Science

Evidence left behind by mastodons, mammoths, giant sloths and huge bison — along with insects, plants, pollen and other animals — offers a glimpse at how ancient animals adapted to climate change. A team of 47 scientists has been studying material unearthed four years ago near Snowmass, a town just outside Aspen, when a bulldozer was enlarging a reservoir. The reservoir where the bones were found was originally a natural lake and sits on a ridge about 2.7 kilometres (9,000 feet) above sea level. The information gives scientists solid data to check their climate models against. 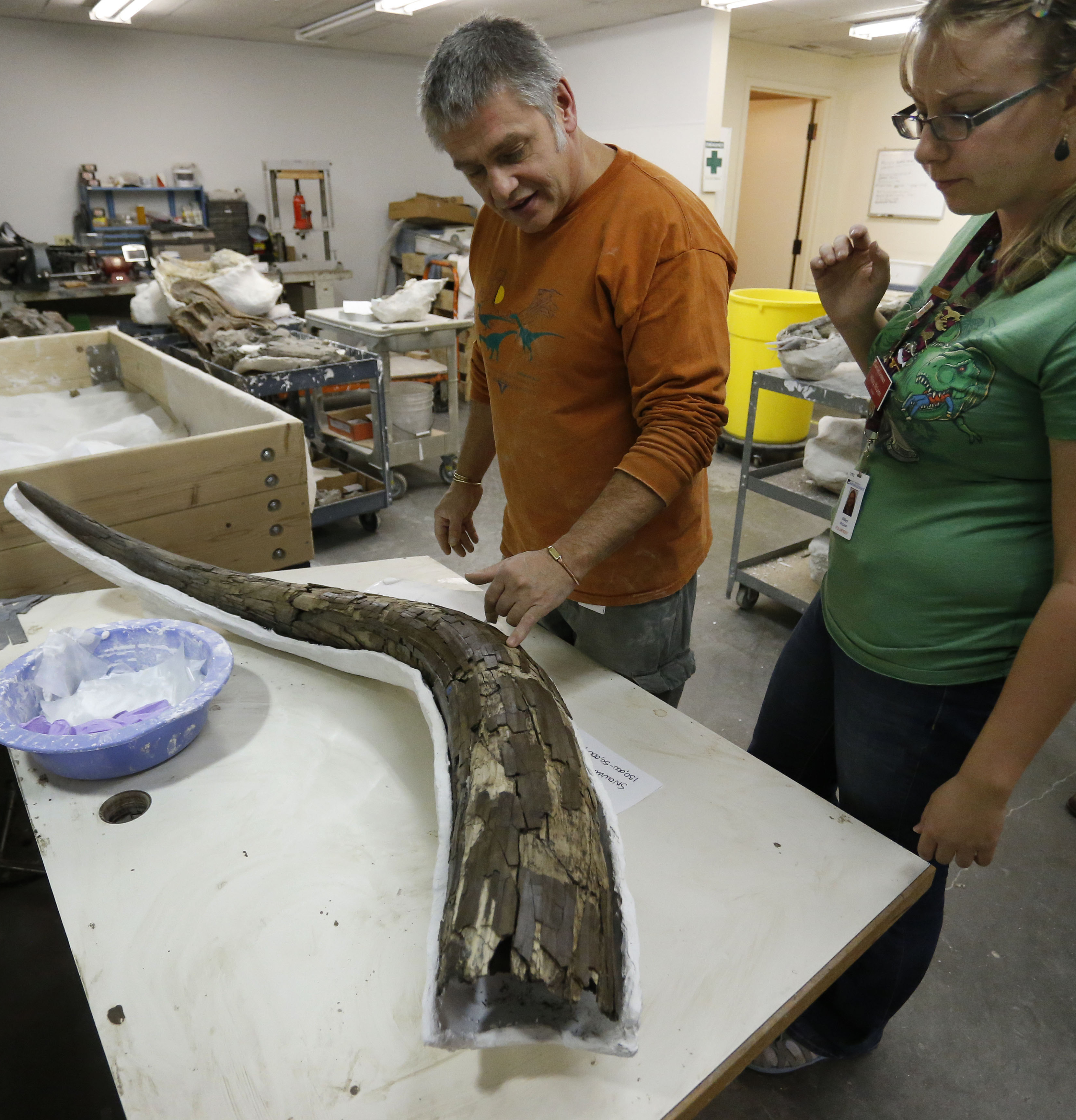