A Russian-Ukrainian film about a legendary Soviet sniper nicknamed “Lady Death” is aiming to be a hit on the silver screen in both nations despite the crisis that has turned the former allies against each other. Titled “Battle for Sevastopol” in Russia but “Indestructible” across the border in Ukraine, the movie — about Ukrainian-born sniper Lyudmila Pavlichenko, nicknamed “Lady Death” and who killed hundreds of Nazi troops — is a co-production between the two countries made just before relations nosedived. Director Sergei Mokritsky, who grew up in Ukraine but now lives in Russia, hopes the flick will have appeal in both nations.

I am hoping this film will unite people and at least for two hours, for the length of this film, people can come together in our shared history.

The film comes hot on the heels of the global smash directed by Clint Eastwood about a US Navy Seal sharpshooter “American Sniper”. As for the two governments now locked in a bitter feud, both say they are rooting for the film to be a success — just not quite for the same reasons. And, like the film’s director, an unusually conciliatory Russian Culture Minister Vladimir Medinsky said he hoped the movie might remind the rivals of when they fought side by side.

It’s very important today that it’s a Ukrainian-Russian co-production. This is a film about our shared victory. 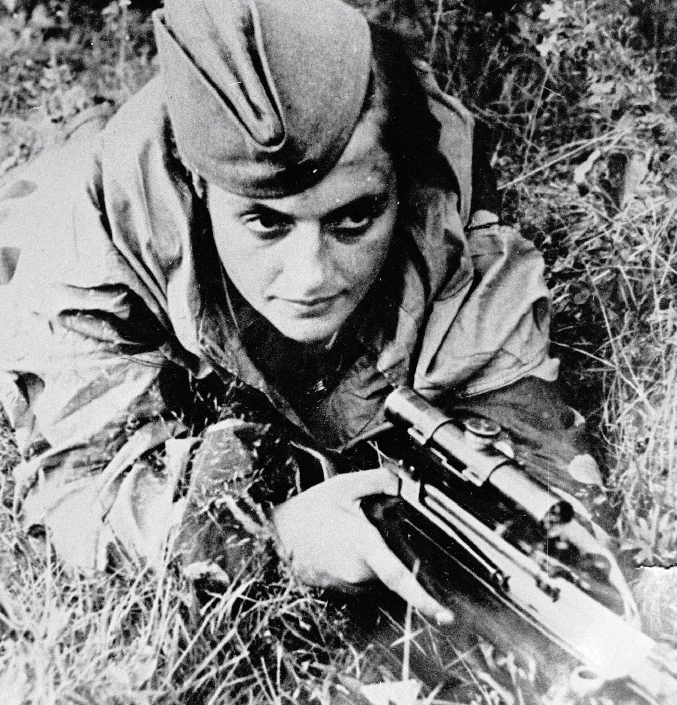