Kevin is gratified that once again the courts have dismissed the claims against him. We believe we (can) … begin to turn our full attention to restoring Kevin’s personal and professional reputation … as an accomplished and respected artist.

Stephens accused Clash, now 53, of luring him into a sexual relationship after they met at a 2004 networking event for actors when he was about 16. Clash resigned from “Sesame Street” amid the accusations, even as he continued to rack up Daytime Emmy Awards for his work. He had spent 28 years playing Elmo on the popular Public Broadcasting Service show, winning more than two dozen Emmys. He never was charged criminally over any of the allegations. 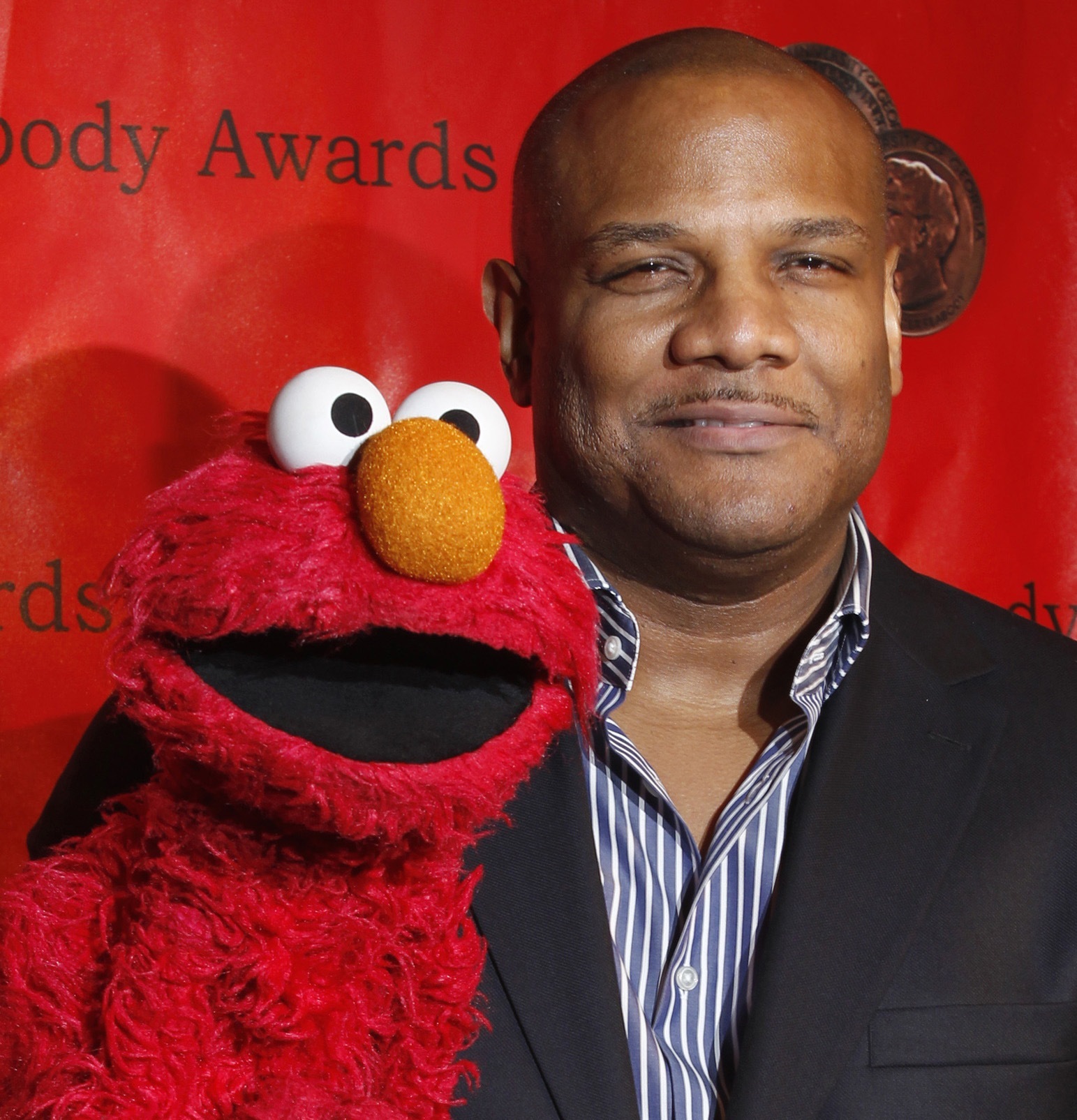