The U.S. has lost more than 400 military drones in major crashes worldwide since 2001, The Washington Post said in a report questioning the safety and reliability of the unmanned aircraft. Citing 50,000 pages of accident investigation reports, the Post said that military drones had “malfunctioned in myriad ways”, including mechanical breakdowns, human error and foul weather. There were 194 crashes that resulted in either the total loss of a drone or damages in excess of $2 million.

Military drones have slammed into homes, farms, runways, highways, waterways and, in one case, an Air Force C-130 Hercules transport plane in midair.

The total figure is almost equal to the number of major crashes involving U.S. Air Force fighter jets and attack planes during the same period, even though the drones flew far fewer missions and hours. The Post’s investigation comes as the Federal Aviation Administration drafts a set of regulations to govern an expected surge in the use of commercial drones in the coming years.

Sixty-seven drone crashes occurred in Afghanistan, and 41 in Iraq, but 47 occurred within the U.S. during test and training flights. 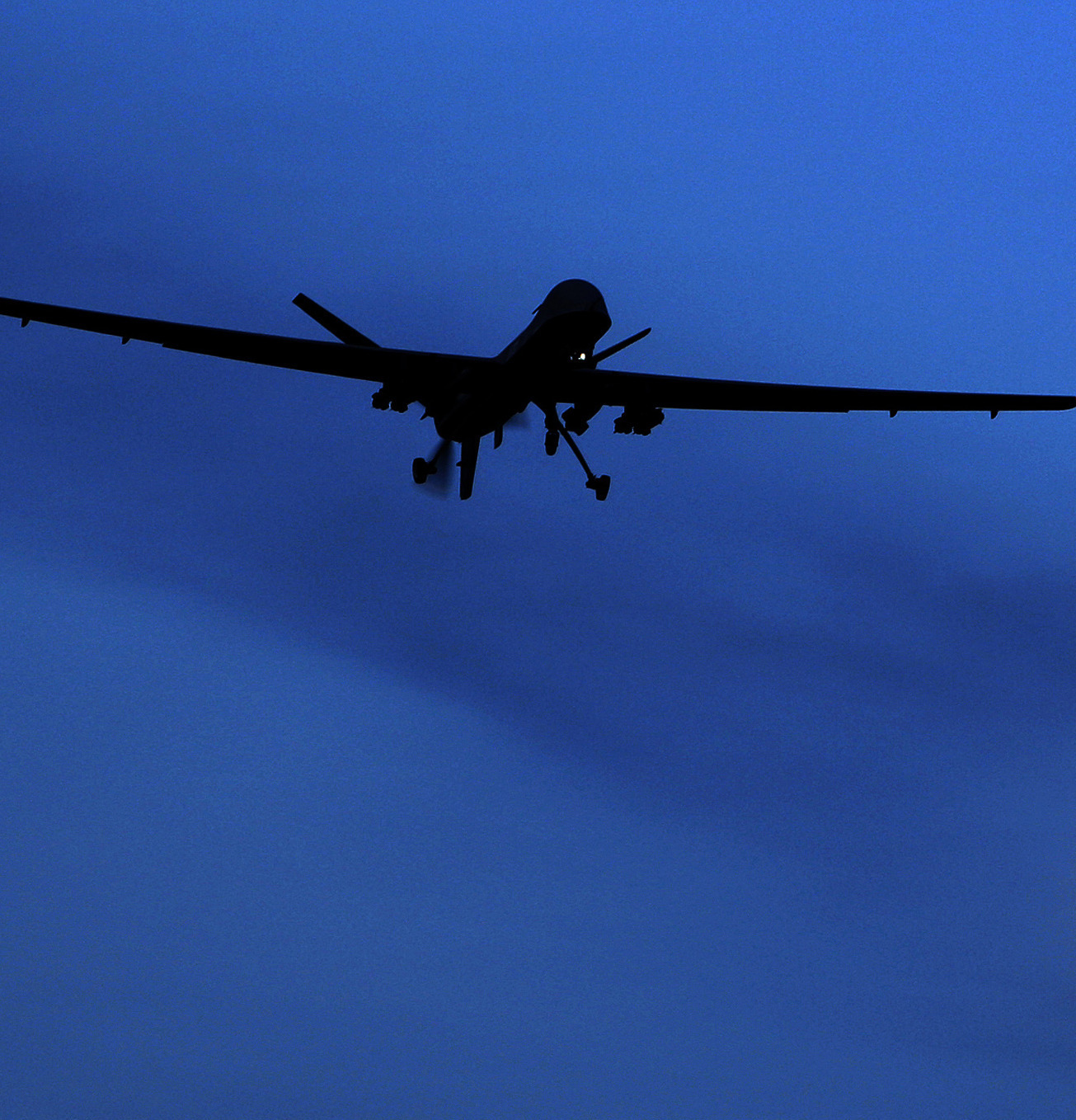