Jazz pianist Horace Silver, a progenitor of the style known as hard bop and whose piano riff in “Song for My Father” was the backbone of Steely Dan’s biggest hit, died June 18 at his home in New Rochelle, New York. He was 85. Working with the drummer Art Blakey, he co-founded the prototype of hard bop bands, the Jazz Messengers in 1953, integrating elements of blues and gospel within the bright tempos and virtuosity favoured in bebop. On their first album, released in 1954, Silver wrote all but one of the songs, then left the band a year later to go solo.

Between 1955 and 1980, Silver made more than 20 records for Blue Note, among them revered titles such as “Song for My Father” in 1964, “Blowin’ the Blues Away” in 1959 and “The Jody Grind” in 1966. His funky, melodic style as a composer and pianist had significant commercial appeal at a time when jazz was splintering into factions and fading from the mainstream. 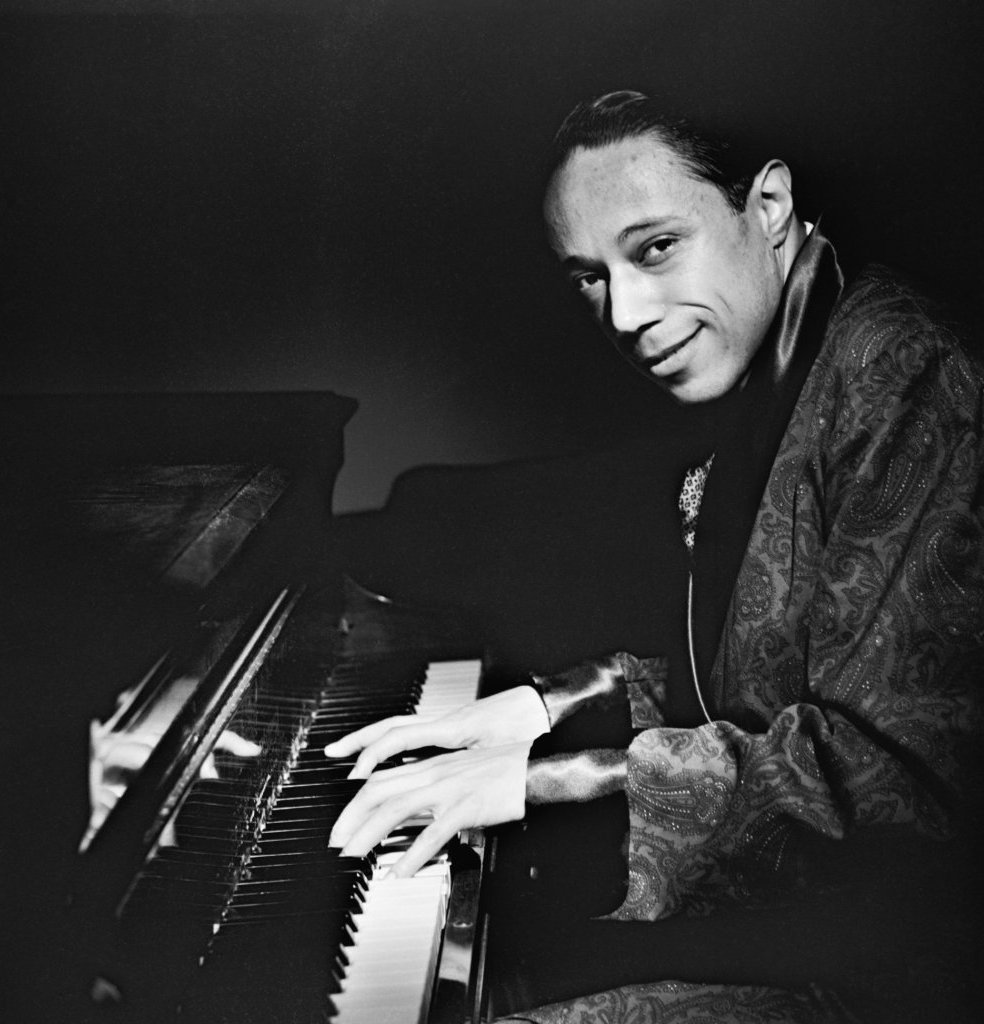