'It's the end of the world': Social media mayhem as Facebook crashes

When the world’s most popular social network crashes—everybody panics. The site, which has 1.3 billion users around the world, went offline for half an hour on Thursday morning. Within minutes, Facebook was a top trending topic on Twitter worldwide, with people jokingly asking: “Where were you when Facebook died?” The outage was reported around the world; in countries including Thailand, Hong Kong, Australia, Japan and Holland.

Oh my god. Facebook is down it’s the end of the world. Quick everyone, learn how to use a pen and get the candle lights out.

The panic was short-lived and by 8.30am GMT, users reported the site was functioning again. So far, Facebook has not explained why the problem occurred. Facebook crashed in the U.S. in February this year, after previously going offline for four hours in October last year due to network maintenance. The outage is expected to have cost the website hundreds of thousands of dollars. 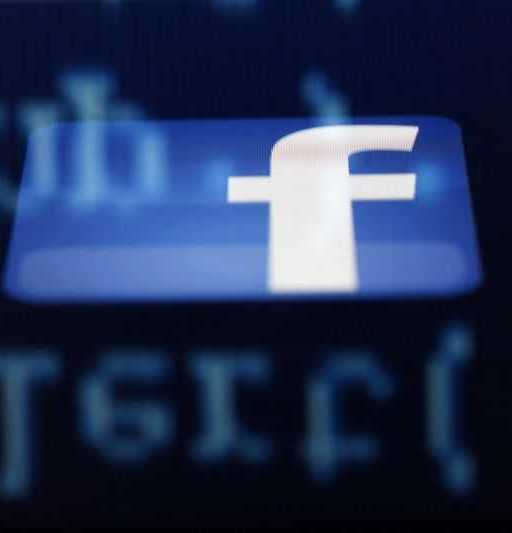