Clothing and accessories retailer American Apparel Inc. ousted its controversial founder Dov Charney as chairman effective immediately and moved to fire him as CEO and president following an ongoing investigation into alleged misconduct. Charney, who has been repeatedly targeted in sexual harassment lawsuits, will be terminated for cause after a contractual 30-day cure period, the Los Angeles-based company said in a statement late on Wednesday.

We take no joy in this, but the board felt it was the right thing to do.

Allan Mayer, co-chair of the board

Charney, 45, who founded American Apparel’s predecessor companies in 1989, has been at the helm since 2007 when the company went public. The company, known for its racy advertising and bright “Made-In-America” clothes, said it named chief financial officer John Luttrell as interim chief executive. 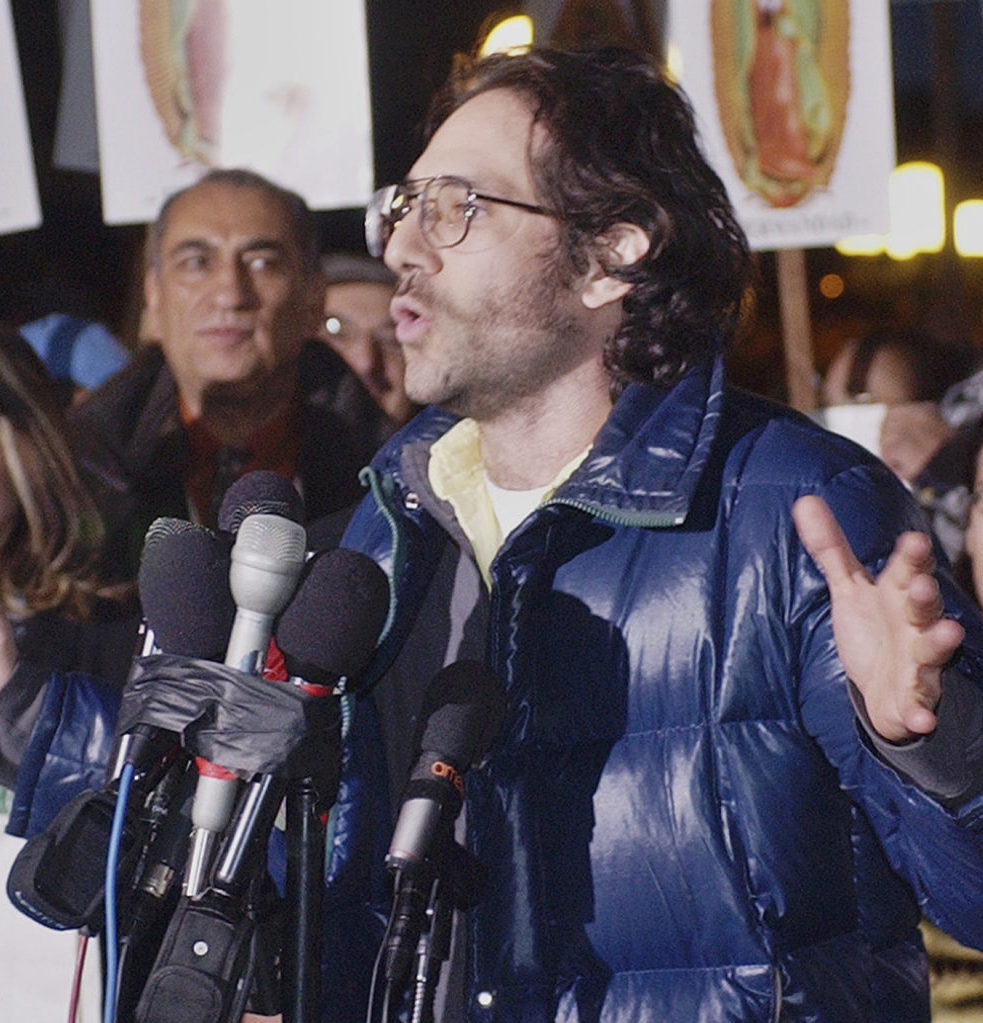