'Girls' creator Lena Dunham is fending off criticism from Jewish groups after magazine The New Yorker ran a piece she penned, “Dog or Jewish boyfriend? A quiz.” Much of the backlash has come from the Anti-Defamation League (ADL), a group which fights anti-Semitism - they said the piece perpetrates a number of Jewish stereotypes, including that Jews don't tip and mothers focus their attention on their sons. The ADL said some readers would find the “stereotypes about cheap Jews offensive.” Dunham herself is Jewish

The piece is particularly troubling because it evokes memories of the ‘No Jews or Dogs Allowed’ signs from our own early history in this country, and also because, in a much more sinister way, many in the Muslim world today hatefully refer to Jews as ‘dogs.’

The New Yorker defended the piece, with editor David Remnick insisting Dunham slots into the long tradition of self-mocking comedians, all of whom poke fun at their distinguishing traits, like material by Chris Rock and Richard Pryor that touch on black stereotypes and Amy Schumer’s riffs on women and gender.

Considering all the real hatred and tragedy in the world, the people getting exercised about the so-called anti-Semitism of this comic piece … are, with respect, howling in the wrong direction. 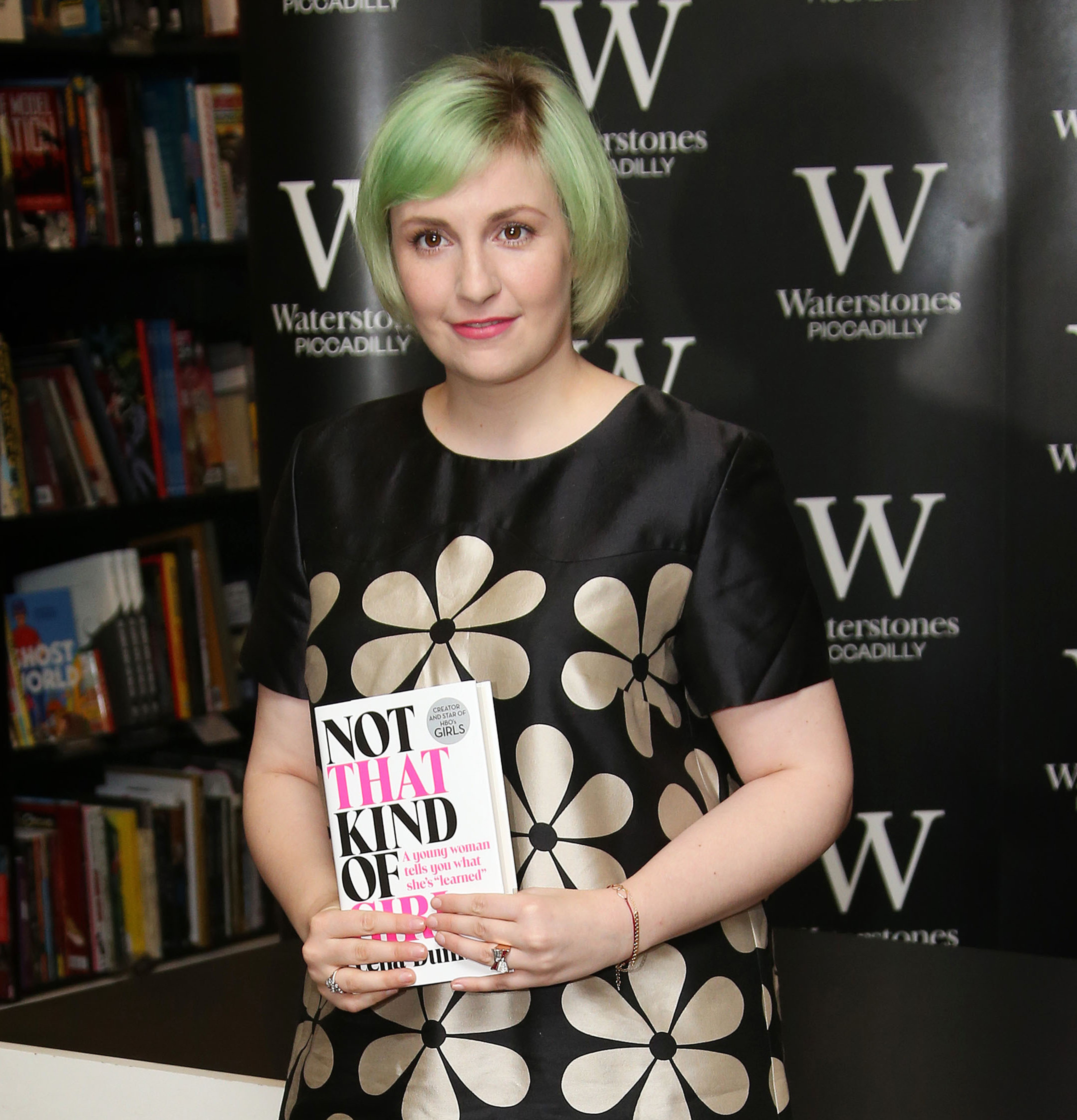