Hong Kong’s iconic skyline dimmed and the sails on Sydney’s Opera House went dark Saturday, as lights on landmarks across the world were switched off for the global climate change awareness campaign Earth Hour. Millions are expected to take part around the world in the annual event organised by conservation group WWF, with hundreds of well-known sights including the Eiffel Tower in Paris and the Seattle Space Needle set to plunge into darkness. Earth Hour takes place from 8:30pm local time, and encourages citizens, communities, businesses and organisations to switch the lights off for an hour to highlight the plight of the planet.

We hope that with each light switch that goes off, the light cast on people calling for action becomes clearer and paves the way ahead for climate action.

This year it comes ahead of a crucial UN meeting in Paris in December which is bringing together the global community in an effort to limit global warming. This year will include a glow-in-the-dark Zumba party in the Philippines, a coordinated candlelit dinner in Finland billed as the world’s largest, restaurant dinners by candlelight in London, and a power-generating dance floor to light up the Eiffel Tower after its hour-long sleep, said WWF. Earth Hour’s goal is not to achieve measurable electricity savings, but to raise awareness of the need for sustainable energy use, and this year also to demand action to halt planet-harming climate change. 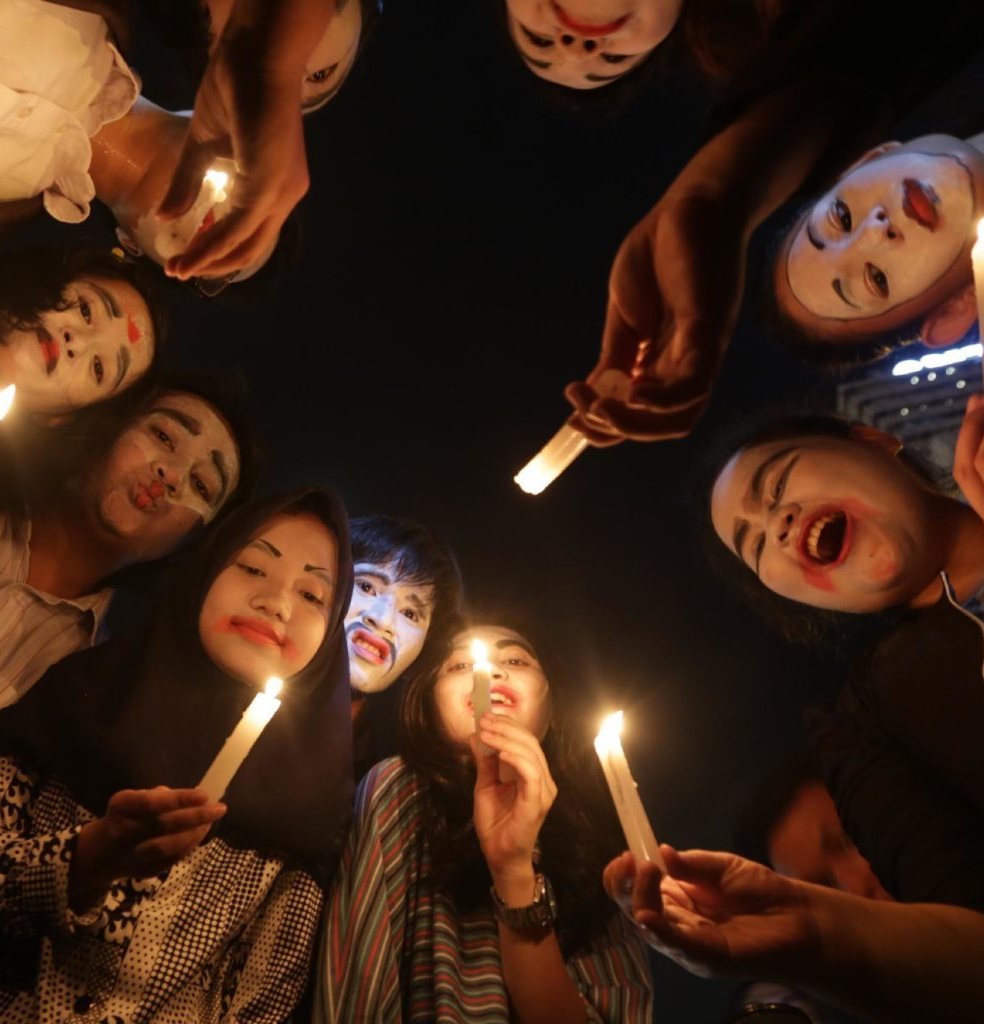