Former military strongman Prabowo Subianto has indicated he will not accept the likely result of the Indonesian presidential election and has called into question the process. One of his top aides said on Sunday he will not accept the official result, due to be released on Tuesday, until allegations of cheating are investigated. By law, The Elections Commission must announce the result by July 22. The country’s current president, Susilo Bambang Yudhoyono, called upon both Mr Prabowo and the likely winner, Joko Widodo, to cool the heated political environment in the lead up to the Electoral Commission’s declaration of a result. On Sunday, The Jakarta Globe reported Jakarta Governor Joko Widodo won the president election with just more than 53% of the vote, according to results from 34 provinces.

So far the counting process is going according to schedule. We have not thought about postponing or making a new rule that alters our schedule

The rejection is certain to raise concerns of a protracted wrangle that could undermine confidence in Southeast Asia’s biggest economy, or even trigger violence that has so far been almost entirely absent from this election. 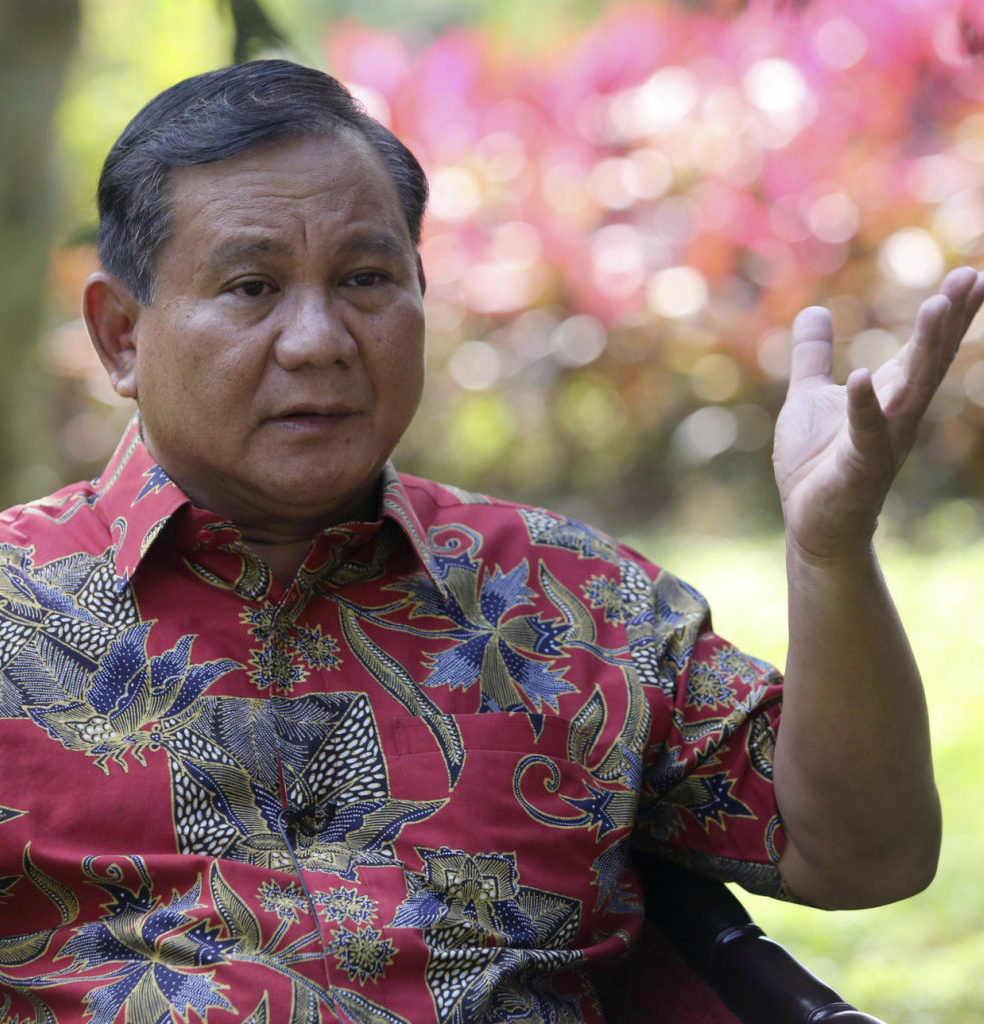