A major storm that is forecast to become a severe typhoon is churning its way across the South China Sea on a path that could see it strike Taiwan as soon as Wednesday. The Central Weather Bureau said Sunday that it would issue a sea alert for Typhoon Matmo (also known as Typhoon Henry) on Monday as the storm approached the southeast coast. As of Sunday night, the typhoon’s center was located about 1,310km off the southeast coast of Oluanpi on the Hengchun Peninsula. It was moving northwest at 21km/h, with a radius of about 150km.

Because the Pacific high pressure air system continues to weaken, the typhoon has a tendency to move north.

Typhoon Matmo is following on the heels of Typhoon Rammasun, which has left more than 112 people dead in China and the Philippines. The Philippines was bracing for more rain from Matmo as it strengthens and edges towards the country’s northern provinces, increasing the risk of flash floods and landslides.

Matmo has entered the Philippine area of responsibility. We should get ready now before the heavy rains fall. 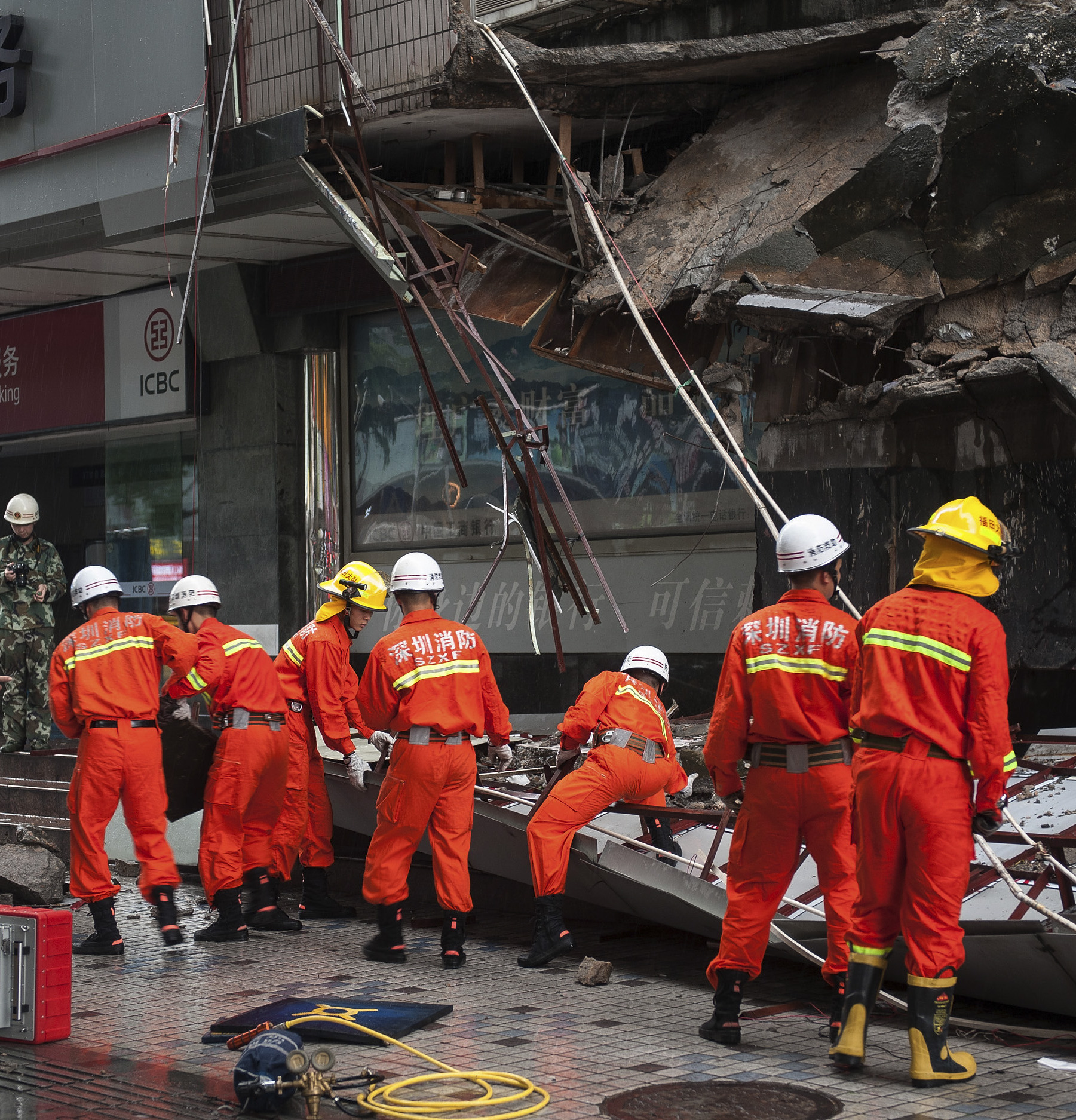