Prosecutors have charged Navinder Singh Sarao, a London-based trader, with orchestrating an elaborate scheme to manipulate the market for E-Mini S&P 500 futures contracts on the Chicago Mercantile Exchange. His alleged manipulation earned him “significant profits” and contributed to the so-called “Flash Crash” of May 6, 2010, when the Dow Jones Industrial Average fell by about 600 points in a five-minute span after a big drop in the price of E-Minis. The U.S. government is requesting the extradition of Sarao, 37, from Britain to face the federal charges that were filed in February but unsealed Tuesday. He is charged with wire fraud, commodities fraud and manipulation.

His conduct was at least significantly responsible for the order imbalance that in turn was one of the conditions that led to the flash crash.

Sarao allegedly used an automated program to generate large sell orders that pushed down prices. The case was set in motion by a whistleblower who provided the Commodity Futures Trading Commission with analysis on the trades, said Shayne Stevenson, a lawyer who represented the whistleblower. Prosecutors said the Chicago Mercantile Exchange’s self-regulatory staffers caught wind of some of Sarao’s suspicious trades as early as 2009. 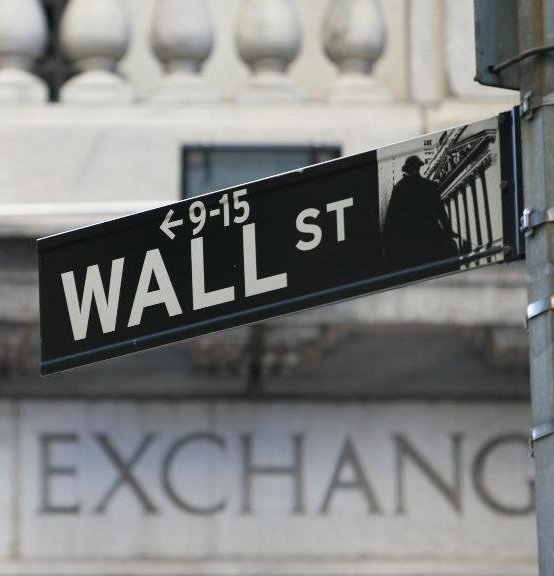