Suspects accused of stealing barrels of bourbon from a U.S. distillery in Kentucky “sold the booze to connections they met during softball games”, authorities say. The ringleader, Gilbert “Toby” Curtsinger, wore shirts promoting the Buffalo Trace and Wild Turkey distillery where he worked, while behind the scenes he operated an illegal – and very lucrative – venture. Curtsinger was among nine people indicted Tuesday on charges of spiriting away the bourbon, by the bottle and the barrel since 2008. The theft included some prestigious brands, such as the pricey Pappy Van Winkle bourbon.

You had some rogue employees who took advantage of both the trust of their companies and their knowledge of the security measures to steal the barrels and bottles of bourbon.

The indictments lay to rest to mystery heists in the world’s bourbon-producing hub — the theft of barrels of Wild Turkey bourbon earlier this year and the disappearance of Pappy Van Winkle bourbon. The nine defendants were charged with engaging in organised crime as members of a syndicate. Two of the defendants worked at the Buffalo Trace distillery and one worked at Wild Turkey, authorities said. Prosecutors say the scheme began to unravel when bourbon barrels were discovered behind Curtsinger’s shed. 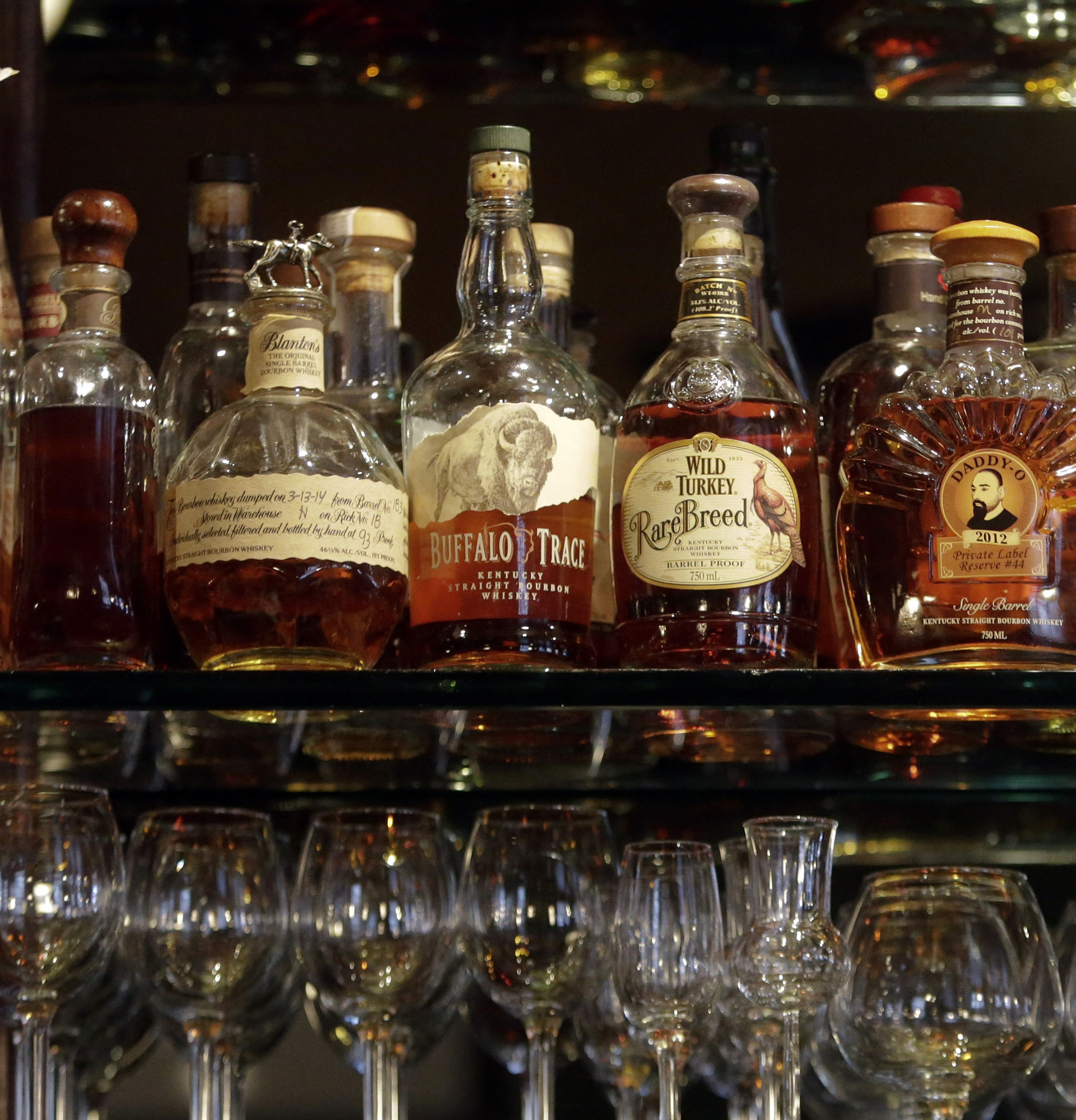