NASA is marking Earth Day with the release of incredible new images and video of planet Earth captured from the International Space Station (ISS). The US space agency has also asked the public to submit videos, messages and Instagram pictures celebrating the planet, using the hashtag #NoPlaceLikeHome. In the image gallery celebrating Earth Day, you can see a composite image of southern Africa and its surrounding oceans, including tropical cyclone Joalane over the Indian Ocean.

Every day of every year, NASA satellites provide useful data about our home planet, and along the way, some beautiful images as well.

The annual conservation day, which will be marked with events around the world, was celebrated in New York with the announcement that the city hopes to reduce its waste output by 90% by 2030. Research institute The Earth League published a statement warning that 2015 would be “a critical year for humanity” ahead of a global warming summit in Paris in December. The statement called on world leaders to agree a carbon budget and said the aim should be to create a “zero-carbon society” by 2050. Google got in on the act with a doodle linking out to a quiz. 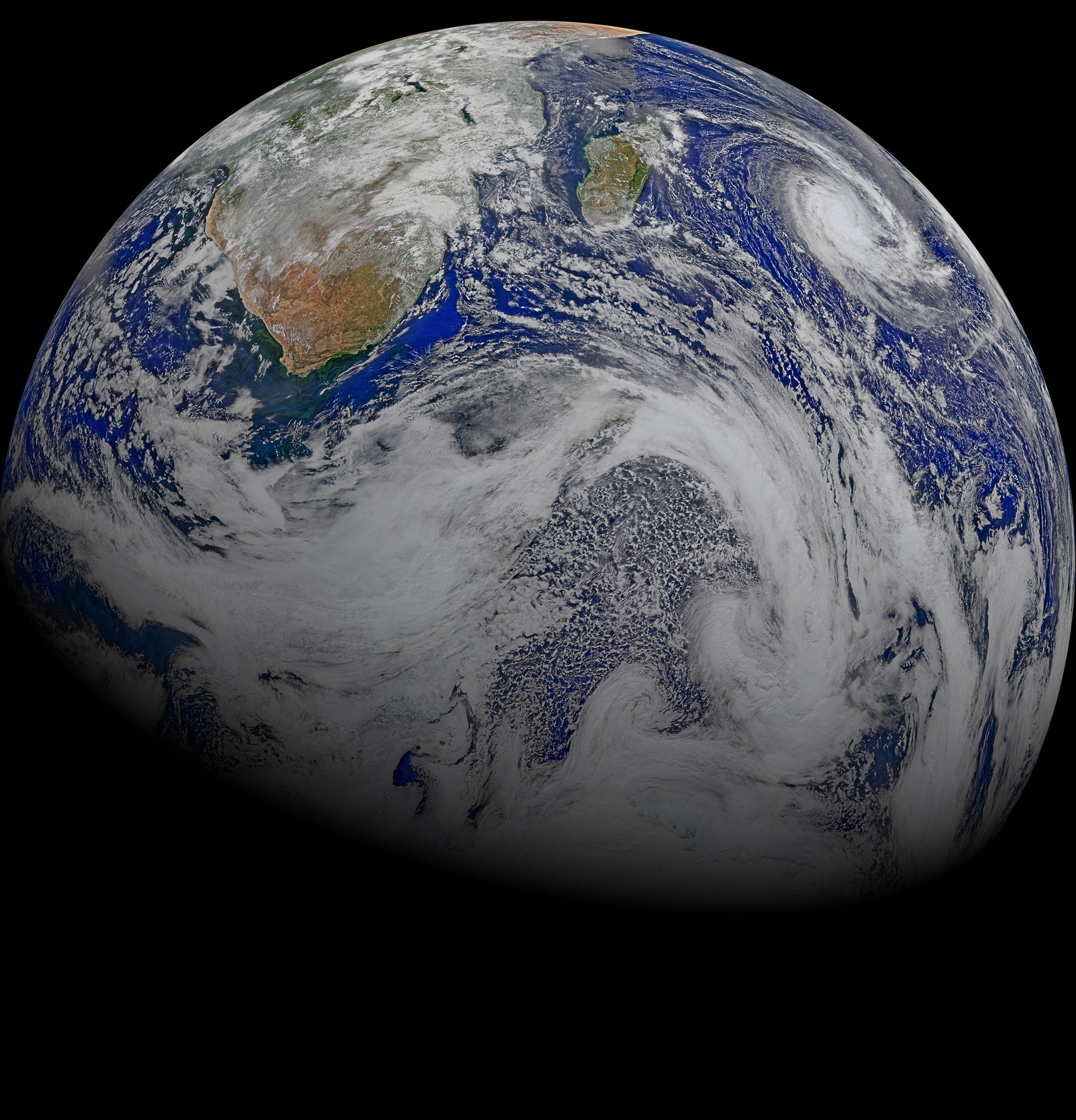