A silver plate crafted by Pablo Picasso and valued at $85,000 was stolen in Miami just as one of the world’s premier art festivals kicked off, police said Friday. Police are investigating the theft, which apparently occurred overnight. The 1956 work, “Visage aux mains” (Face with hands), one in a series of 20 silver plates by the famous Spanish artist, disappeared from one of the many exhibition halls set up around Miami in parallel to the annual Art Basel festival. The 40-centimetre plate, featuring a rudimentary face and hands, had been installed at the Art Miami display on Monday.

I’ve been doing art shows all my life. I’ve never, ever had anything stolen.

According to Smith, in Miami for the art fair, a security guard saw the plate during regular rounds on Thursday night, but when the collector arrived Friday morning, it was gone. The exhibition hall is guarded 24 hours a day, but there aren’t security cameras everywhere. The plate was the only item to disappear from the gallery, which is exhibiting a number of even more valuable items, including a Picasso ceramic valued at $365,000, Smith said. But the plate’s small size makes it easy to hide, he suggested, adding that the theft had been reported to an international registry of stolen art aimed at blocking black-market sales. 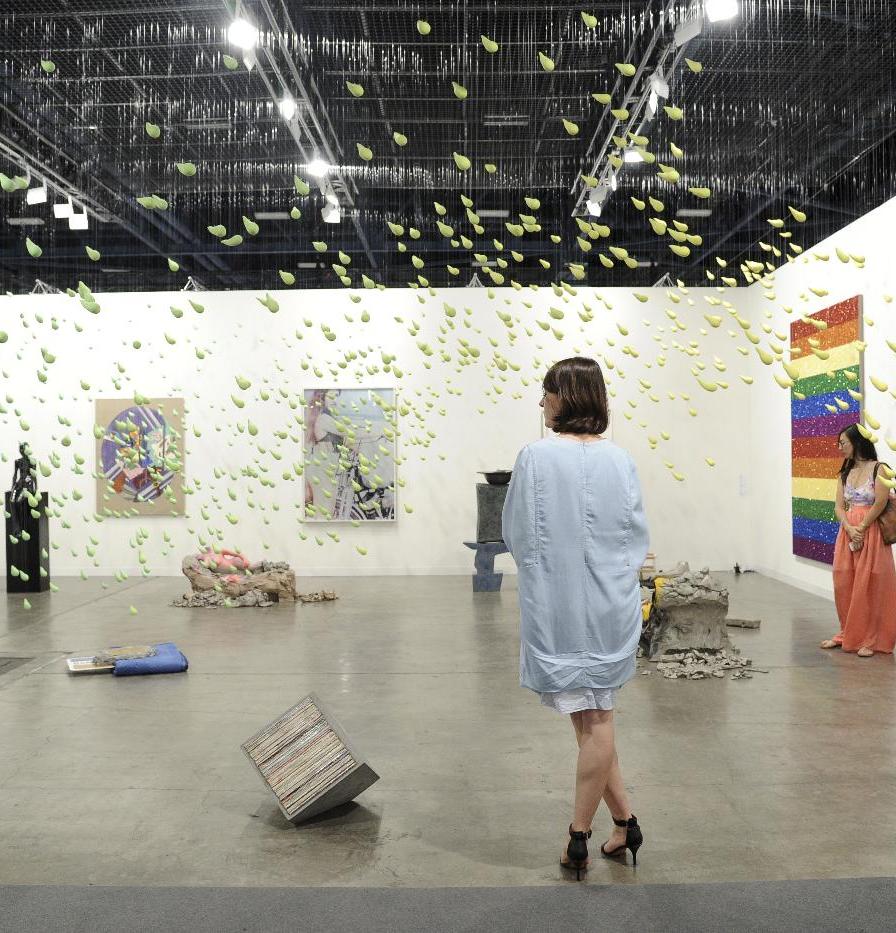