The world’s oldest two-faced cat has died at the age of 15 in the U.S. The feline named Frank and Louie was born with two faces, two mouths, two noses and three blue eyes and one brain. Frank and Louie made it into the 2012 edition of Guinness World Records as the longest-surviving so-called Janus cat - named after a Roman god with two faces. Janus cats almost never survive, and most have congenital defects. The cat’s owner, Marty Stevens from Massachusetts said veterinarians believe the cause of death was cancer. 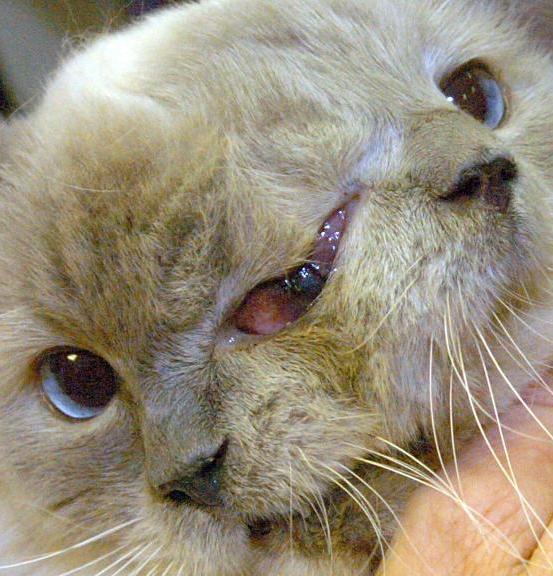