Love thy neighbour, it’s good for the heart (apparently)

Ever felt like your neighbour’s antics could drive you to an early grave? Well, there may be reason for concern, said researchers who reported a link between having good neighbours and a healthier heart. Heart and blood vessel diseases are the number one cause of death globally, claiming some 15 million lives in 2010, according to the latest Global Burden of Disease study. Research into neighbourhoods and health had in the past focused on negative impacts through factors like fast-food restaurant density, violence, noise, traffic, poor air quality, vandalism and drug use, said the study authors. For the latest research, the University of Michigan team used data from 5,276 people over 50 with no history of heart problems, who were participants in an ongoing Health and Retirement Study in the United States. They monitored the cardiovascular health of the group, aged 70 on average and mainly married women, for 4 years from 2006 – during which 148 of the participants had a heart attack.

Having good neighbours and feeling connected to others in the local community may help to curb an individual’s heart attack risk.

At the start of the project, the respondents were asked to award points out of 7 to reflect the extent to which they felt part of their neighborhood, could rely on or trust their neighbours, and found their neighbours to be friendly. When they crunched the numbers at the end of the study, the team found that for every point they had awarded out of seven, an individual had a reduced heart attack risk over the four-year study period. People who gave a full score of 7 out of 7 had a 67 per cent reduced heart attack risk compared to people who gave a score of one, study co-author Eric Kim told AFP, and described the difference as “significant”.

[This is] approximately comparable to the reduced heart attack risk of a smoker vs a non-smoker. 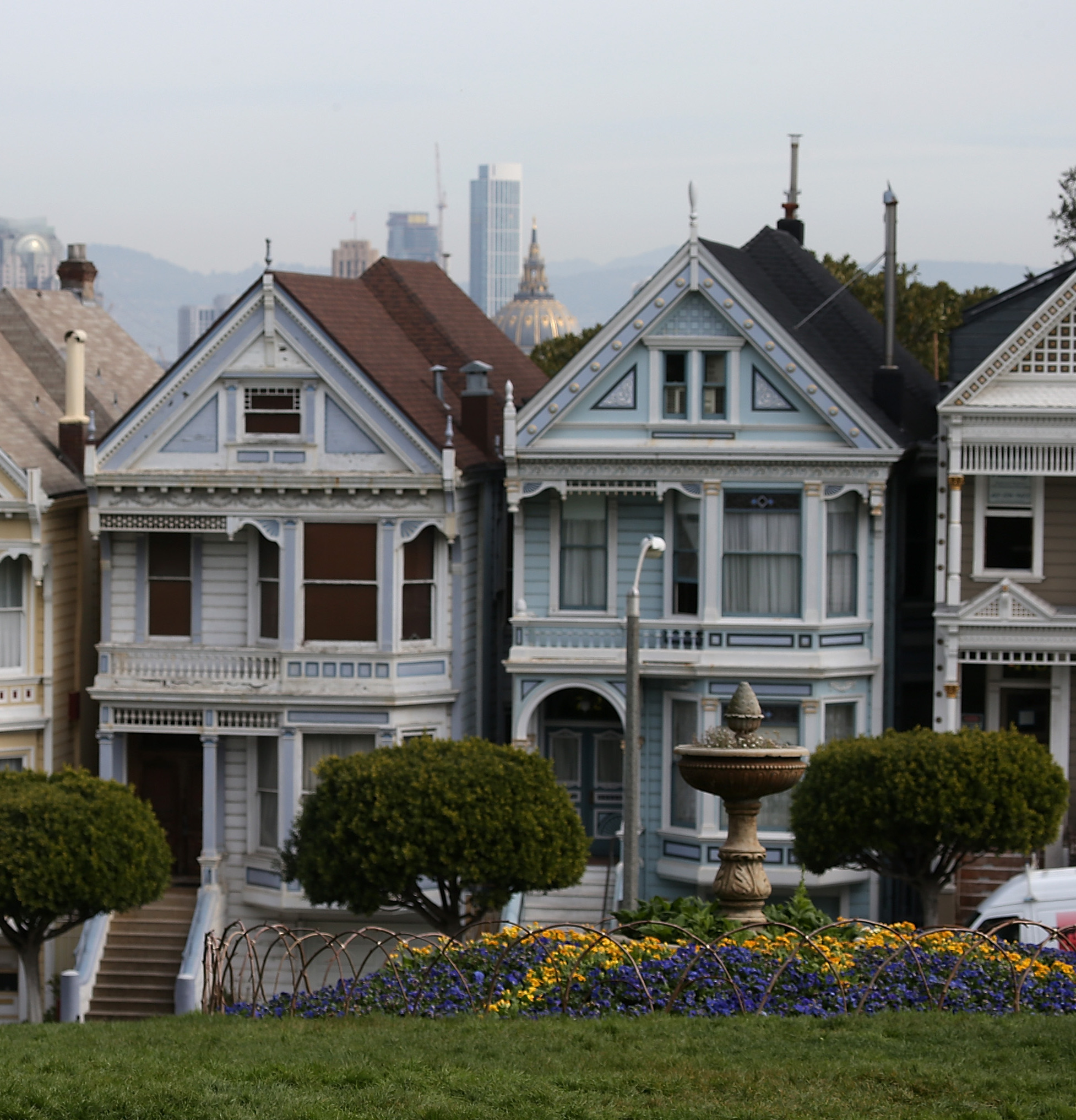