Made in Japan Godzilla is back after Hollywood hit

Godzilla is stomping back. And this time, it’s Made in Japan, like the original. The announcement this week from Japanese film studio Toho comes after the success earlier this year of the Hollywood Godzilla, directed by Gareth Edwards, which grossed more than $500 million worldwide. Toho said in 2004 it had made its last Godzilla film, the 28th in the series centered on the irradiated monster, which first stomped into the world in 1954. But the latest Hollywood Godzilla, complete with spikes down its back and a terrifying roar, received relatively favorable reviews in Japan, unlike the 1998 Hollywood Godzilla, directed by Roland Emmerich, which purist fans hated. Toho said recent innovations in computer-graphics technology were behind its decision to revive Godzilla. The Toho Godzilla is set for release in 2016, before Edwards releases his sequel for Legendary Pictures and Warner Brothers in 2018. Toho has not yet picked a director for the upcoming reboot. 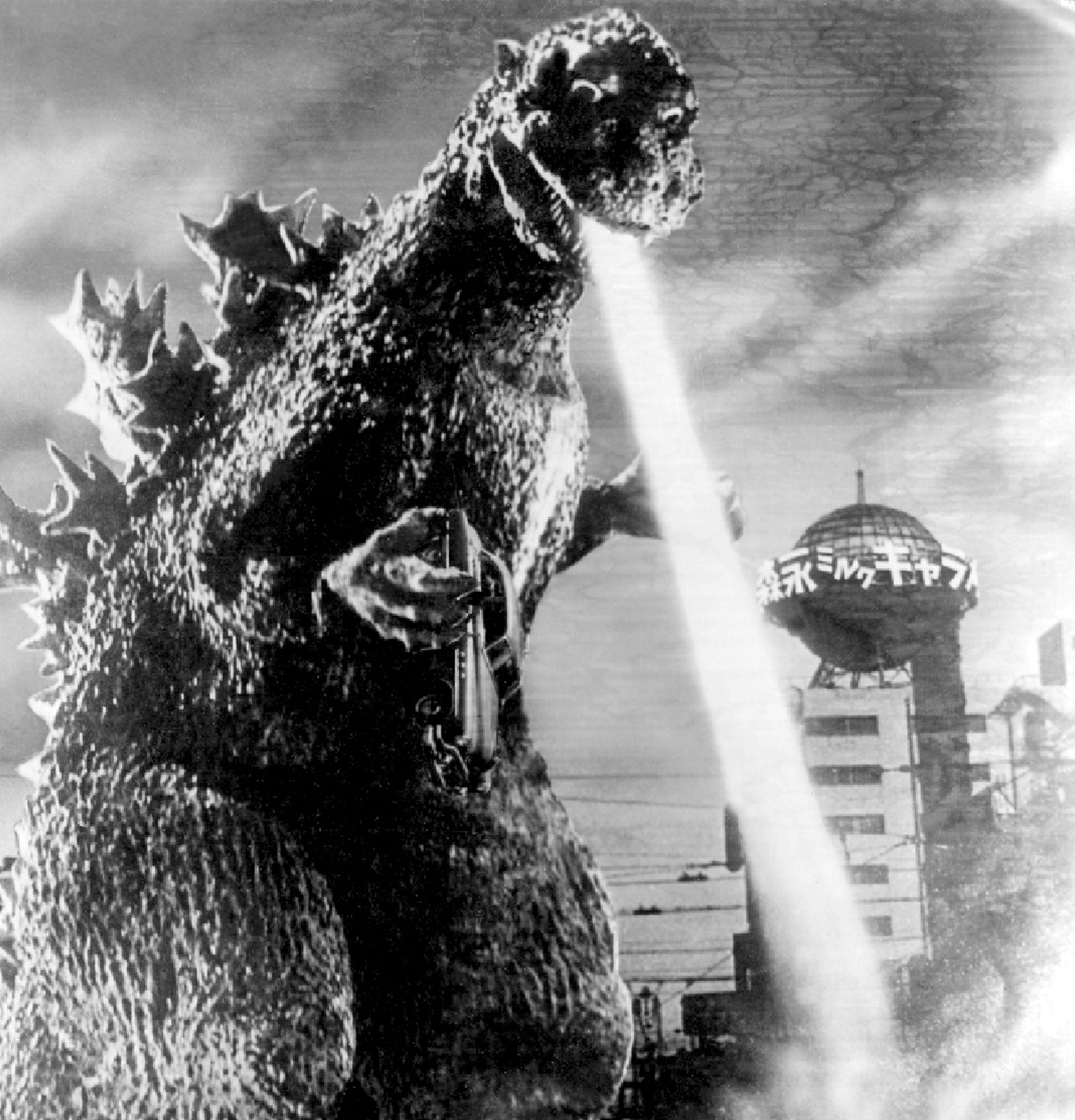