Shrien Dewani walks free as case is thrown out

Angry protests erupted outside court after a judge dismissed the case against Shrien Dewani, who was accused of plotting to murder his wife Anni on their honeymoon. Judge Jeanette Traverso said prosecution arguments had “fallen far below” the level needed to secure a conviction, paving the way for Mr Dewani’s acquittal. Mr Dewani, of Bristol, England, denied arranging the murder, and said his 28-year-old bride, whose maiden name was Hindocha, was killed during a botched carjacking in Cape Town in November 2010. Anni’s sister, Ami Denborg, said: “The justice system has failed us.”

Our family … returns home with more questions than answers and sleepless nights for the rest of our lives.

They later added that Anni would not have married Mr Dewani “if she had known about his secret sex life”. The prosecution claimed Mr Dewani, who is bisexual, wanted to get out of the relationship. The family say they will review the case with their lawyers to see if they can file a lawsuit against Mr Dewani in the UK. Two South African men, already convicted of the murder, testified that Dewani paid 15,000 rand (about $2,100) for them to kill his wife. However, in cross-examination they contradicted each other and changed details of their stories. A third man was also convicted, but died recently in prison.

So improbable, with so many mistakes, lies and inconsistencies you cannot see where the lies ended and the truth begins.

Judge Jeanette Traverso on the case against Shrien Dewani 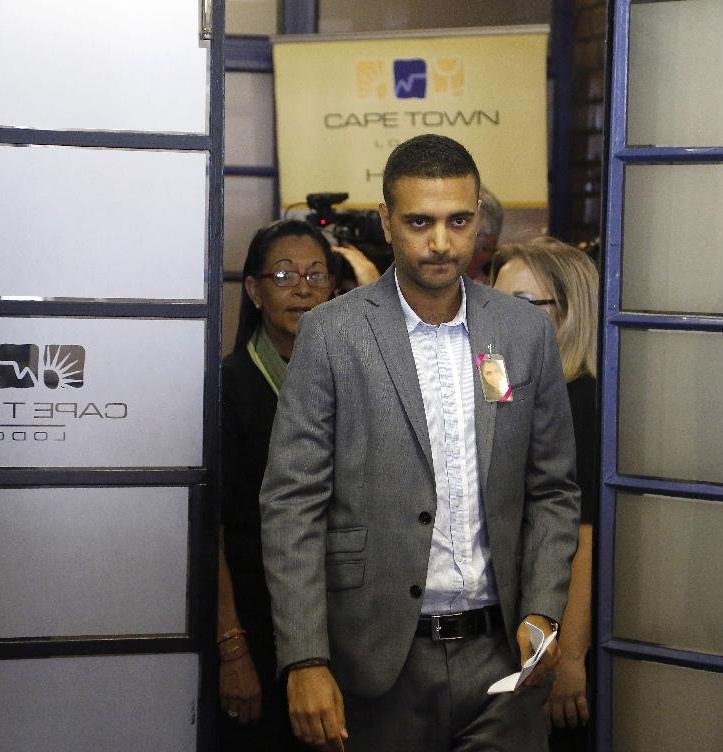