Aviation and crisis-management experts say the fate of Malaysia’s flagship carrier will hinge on how it weathers what’s expected to be another sharp drop in bookings after its latest air disaster. The crash took place at the height of the holiday travel season for Europeans, who accounted for over half of the passengers aboard, and during the Islamic month of Ramadan, a busy travel period for Muslims. The airline had already been reeling from the March disappearance of Flight 370, which vanished about an hour after taking off from Kuala Lumpur to Beijing with 239 people aboard. Taken together, 537 people have died in the biggest death toll suffered by any airline over such a short time span.

A double tragedy of this nature after such a short period is unheard of in the industry. They were the wrong airline in the wrong place at the wrong time.

The unprecedented nature of the disasters makes it difficult for analysts to assess the airline’s ability to overcome its woes. But the biggest challenge for the airline, they say, will be how it could keep its passenger figures up without substantial discounting, a strategy it is recently resorted to to fill more seats. Analysts said the best course of action may be to let the airline fail, and then to rebuild it from the ground up. 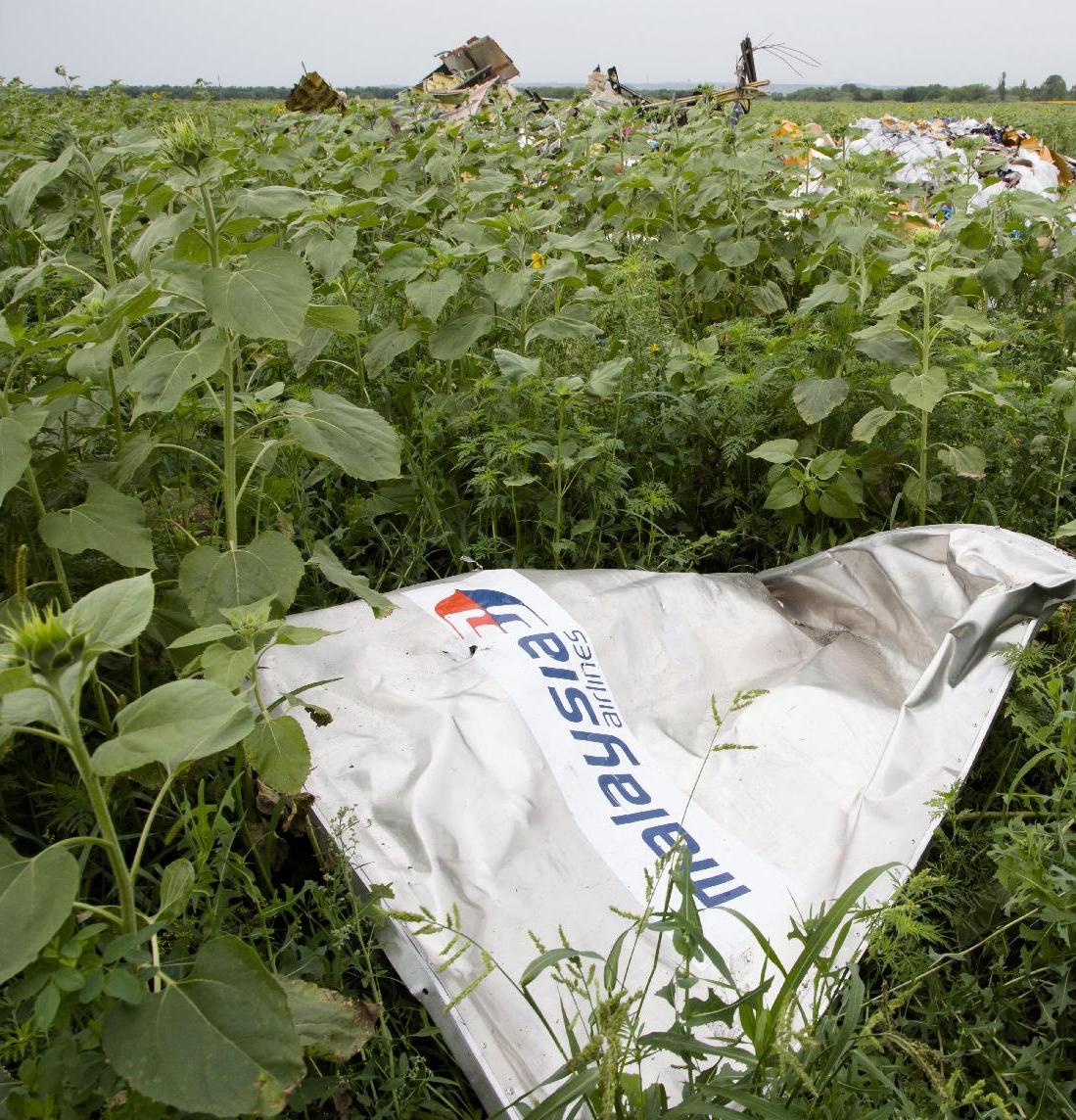