World leaders called for an immediate cease-fire in eastern Ukraine on Friday and demanded speedy access for international investigators to the crash site of the Malaysia Airlines jetliner shot down over the country’s battlefields. The strong words came amid contrasting images of emergency workers and off-duty coal miners fanning out across picturesque sunflower fields searching for charred pieces of wreckage from the Boeing 777. The attack Thursday afternoon killed 298 people from nearly a dozen nations — including vacationers, students and a large contingent of scientists heading to an AIDS conference in Australia.

The eyes of the world are on eastern Ukraine, and we are going to make sure that the truth is out.

President Barack Obama called for an immediate cease-fire between Ukrainian government forces and pro-Russia separatists. He also called for a credible investigation. U.S. intelligence authorities said a surface-to-air missile brought down Malaysia Airlines Flight 17 as it traveled from Amsterdam to Kuala Lumpur. U.S. Ambassador Samantha Power told the U.N. Security Council in New York on Friday the missile was likely fired from a rebel-held area near the Russian border. The Ukrainian government in Kiev, the separatist pro-Russia rebels they are fighting and the Russia government that Ukraine accuses of supporting the rebels all denied shooting the plane down. Moscow also denies backing the rebels. After holding an emergency session, the U.N. Security Council called for “a full, thorough and independent international investigation” into the downing of the plane.

It’s very important that unbiased international experts will be the first persons who get access to the black boxes…The issue is who will … open the boxes? We would like to have the true information, not the fake one. 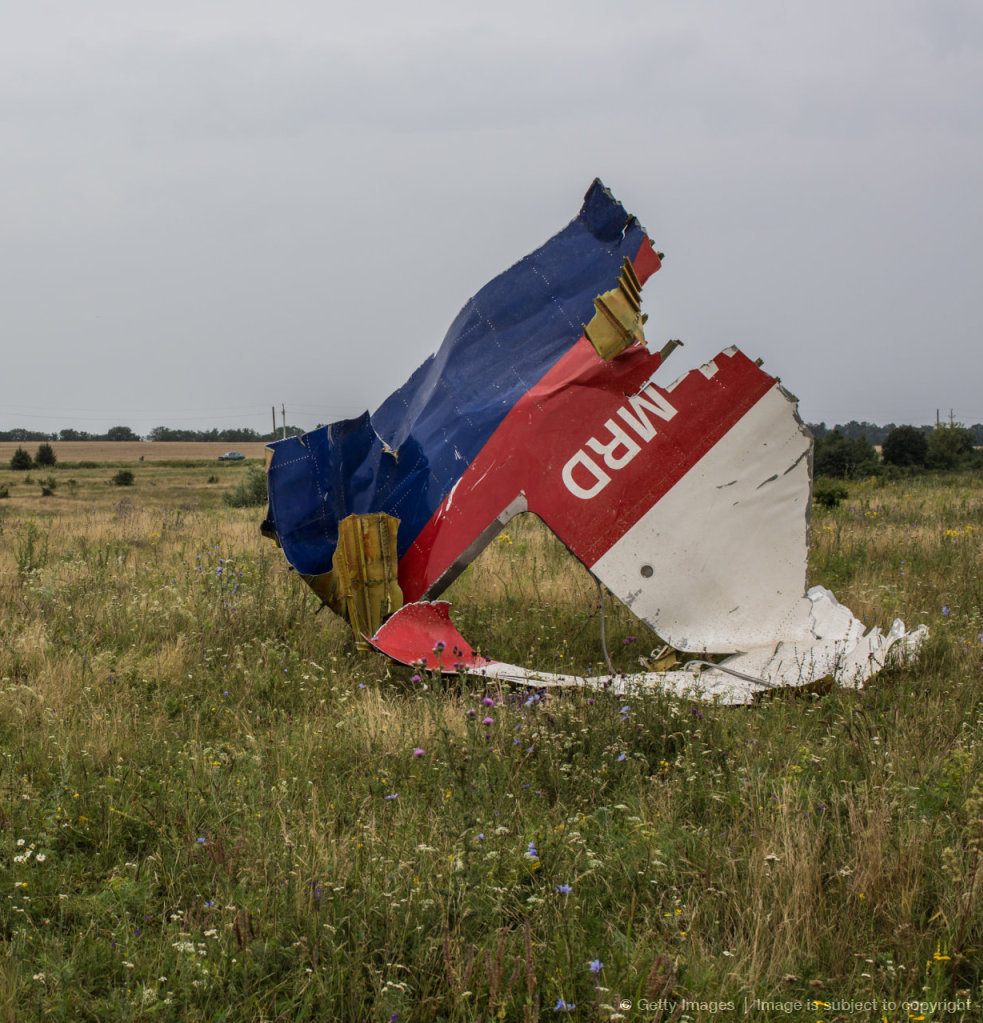