Israel said on Friday it was reducing its diplomatic presence in Turkey after protesters angered by its ground offensive into Gaza pelted its consulate in Istanbul with stones and draped Palestinian flags on the ambassador’s residence in Ankara. The Israeli Foreign Ministry accused Prime Minister Tayyip Erdogan of “incitement”, saying it was ordering the return of diplomats’ families and trimming staffing to a minimum. Erdogan had accused the Jewish state on Wednesday of terrorising the region and likened an Israeli MP and member of the governing coalition to Hitler. On Friday he said there would be no improvement in relations between the two countries while he or his administration remained in charge.

[Israel] has always been oppressive, and continues to oppress. Hence, as Turkey, I cannot think of positive developments with Israel as long as I hold this duty.

He also criticised the West and the Muslim world for what he said was their silence in the face of “inhumane attacks.” Israel stepped up its land offensive in the Gaza Strip with artillery, tanks and gunboats on Friday after Islamist militants there rejected a proposed truce and kept firing rockets into Israeli territory. Israel warned it could “significantly widen” an operation that Palestinian officials said had killed at least 260 people, most of them civilians, in 10 days.

Westerners may say I am stirring up tensions, but I have the mission of winning the consent of people and God. 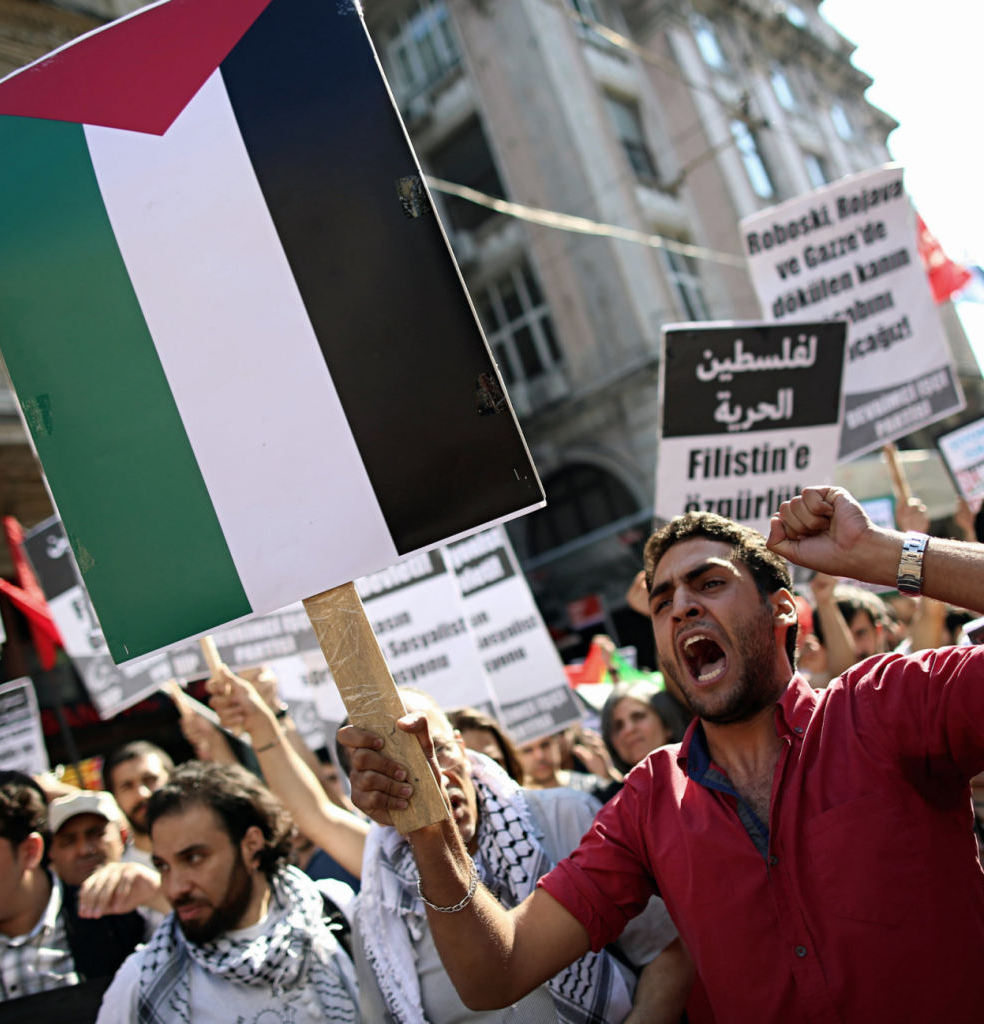