Authorities in Malaysia initially dismissed leads from British satellite firm Inmarsat on the day Malaysia Airlines flight MH370 was reported missing, The West Australian reports today, saying the decision meant “critical days were lost” in the search for the plane. The daily quoted British sources as saying Malaysian authorities rebuffed Inmarsat’s findings that the plane, which left Kuala Lumpur for Beijing on March 8, was in the southern Indian Ocean. After an initial confusion over the plane’s final route, the southern Indian Ocean off Perth became the centre of an international effort to locate the plane, a week after its disappearance. The daily said it was only when Britain’s Air Accidents Investigation Branch took Inmarsat’s finding seriously that Malaysian authorities changed their mind, five days later.

The West Australian, quoting a source

Inmarsat’s calculation has also come under scrutiny. Failure to find any wreckage of the plane after months of aerial and deep-sea search led to many questioning the area of the search as pinpointed by Inmarsat. This led to calls on Putrajaya to release raw data to allay doubts over the plane’s final resting place. Three ships are currently scouring what is called a priority search zone, a 60,000 sq km arc off Western Australia. The Australian Transport Safety Bureau (ATSB) last week released the first picture of the area’s seabed. 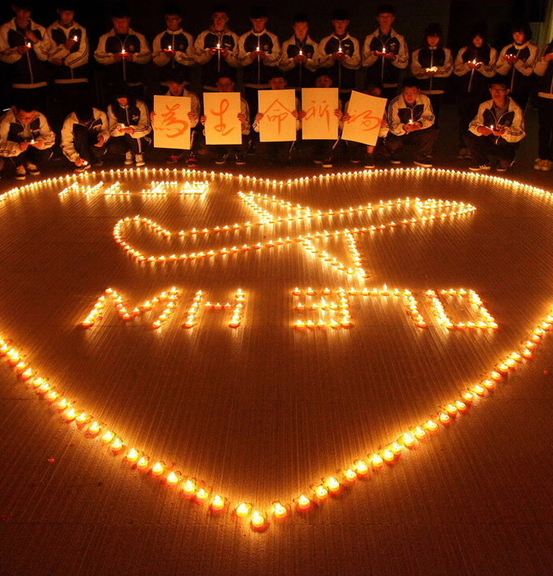