The controversial Prevention of Terrorism Act (Pota) Bill was finally passed after nearly 15 hours of debate with 79 votes for and 60 votes against in the Dewan Rakyat in Malaysia early this morning. The anti-terrorism law faced considerable opposition and criticism for containing a detention without trial provision, similar to the repealed Internal Security Act (ISA) and came after police arrested 17 suspected militants. There are certain provisions in the Pota that differs from the ISA, including its executive powers and power of detention. Putrajaya tabled the anti-terror bill last Monday, which empowered authorities to detain terrorist suspects without trial and disallowed judicial reviews on such decisions by a Prevention of Terrorism Board. Under the proposed law, suspects can be first detained a maximum of 59 days before being brought to the board, which can then order further detention of up to two years. Following this, the detention period can be renewed if the board decides there are reasonable grounds. It can also direct a person to be set free if deemed necessary. 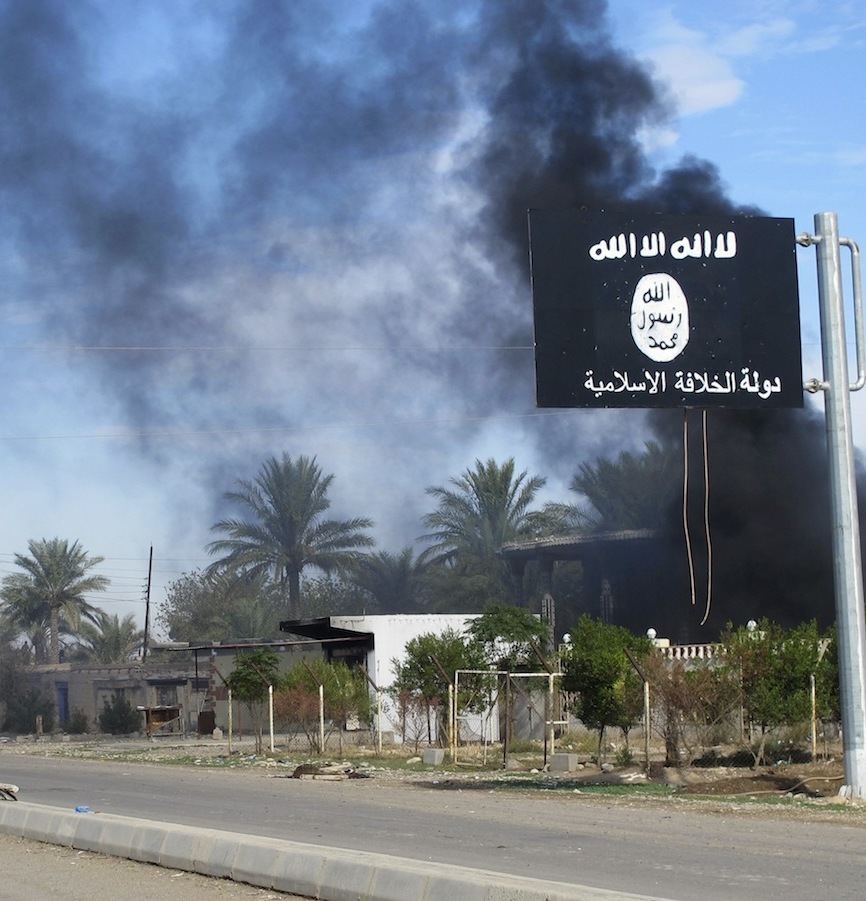