The UN Security Council on Monday demanded access for life-saving humanitarian aid to reach refugees trapped in Syria’s Yarmuk camp after it was partly seized by the Islamic State group. Militants have captured large swaths of the Palestinian refugee camp near Damascus in an offensive launched on April 1 and hundreds of families have been evacuated. The camp has been under government siege for nearly two years, leading to starvation and illnesses.  The Palestinian UNRWA relief agency said refugees were living on rations of some 400 calories per day.

They’ve left the population on the brink of a humanitarian catastrophe. 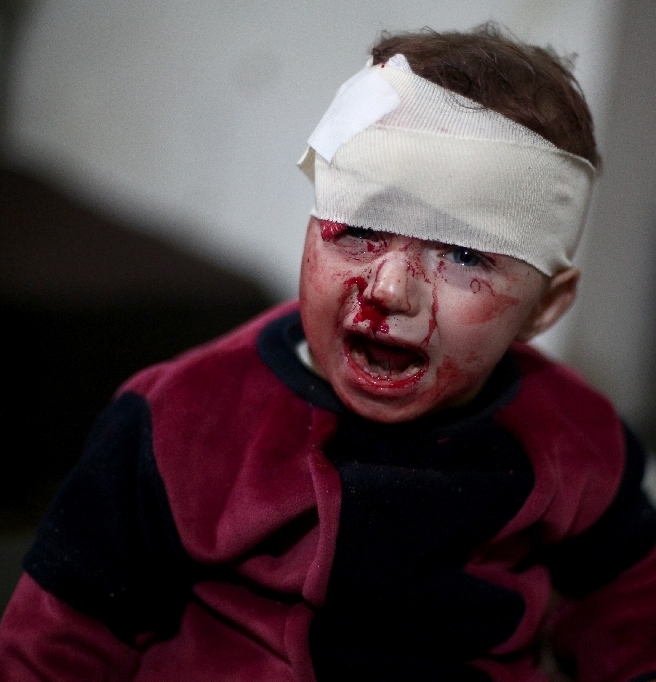