Kenya’s government says the university massacre of 148 people was a “surprise” that could happen anywhere: but experts say decades of marginalisation coupled with government failings meant the attack was hardly unexpected. Experts say the anger that drove the gunmen has a long and dark history in an impoverished region – and they warn that without concerted action, the attacks wont stop. The Shabab warned of a “long, gruesome war” unless Kenya withdrew its troops from Somalia, where troops crossed the long and porous border in 2011 to fight the Islamists.

Resentment towards the government is high and radicals are able to exploit these factors. Chronic youth unemployment, for example, makes Al-Shabab’s promise of some income attractive.

Colonel David Obonyo, a military spokesman, said planes attacked positions of the al-Shabab militant group on Sunday afternoon and early Monday. Al-Shabab, which is based in Somalia, claimed responsibility for the college attack. The militants said it was a reprisal for Kenya sending troops into Somalia. An African Union peacekeeping force including Kenyan troops, and which is fighting the group in Somalia, carried out arrests and seized ammunitions in an al-Shabab camp in Gondodowe last August. Kenya is battling to stop the flow of al-Shabab militants and weapons across the 450-mile border with Somalia. 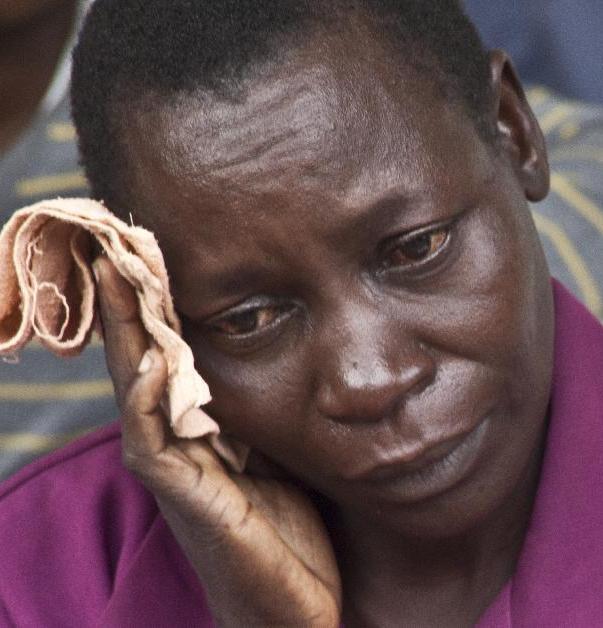