A boss of troubled Malaysia Airlines has called for the creation of a new body to decide which flight paths are safe in the wake of the MH17 tragedy in Ukraine. Hugh Dunleavy, the company’s commercial director, said that individual airlines could not be expected to make decisions on which volatile regions are secure to fly over. Despite flying over a conflict zone, MH17’s flight path had been approved by the International Civil Aviation Organisation (ICAO), the Ukrainian authorities and the European airspace service provider Eurocontrol, Mr Dunleavy said.

Against the backdrop of areas with increasingly volatile political situations, such as Ukraine and Gaza, we as an industry must act now to create a system of approval that guarantees safe air passage for all commercial airlines.

Flight MH17 from Amsterdam to Kuala Lumpur is widely believed to have been brought down by a surface-to-air missile fired by pro-Russian separatists fighting against the Ukrainian government, killing all 298 people on board. The disaster on July 17 was the second major crisis involving the company this year after flight MH370 from Kuala Lumpur to Beijing went missing on March 8. So far, no wreckage of MH370 has been found. Analysts say the carrier needs an immediate intervention from the Malaysian government investment fund that controls its purse strings, and likely deep restructuring, to survive the twin tragedies of flights MH370 and MH17. 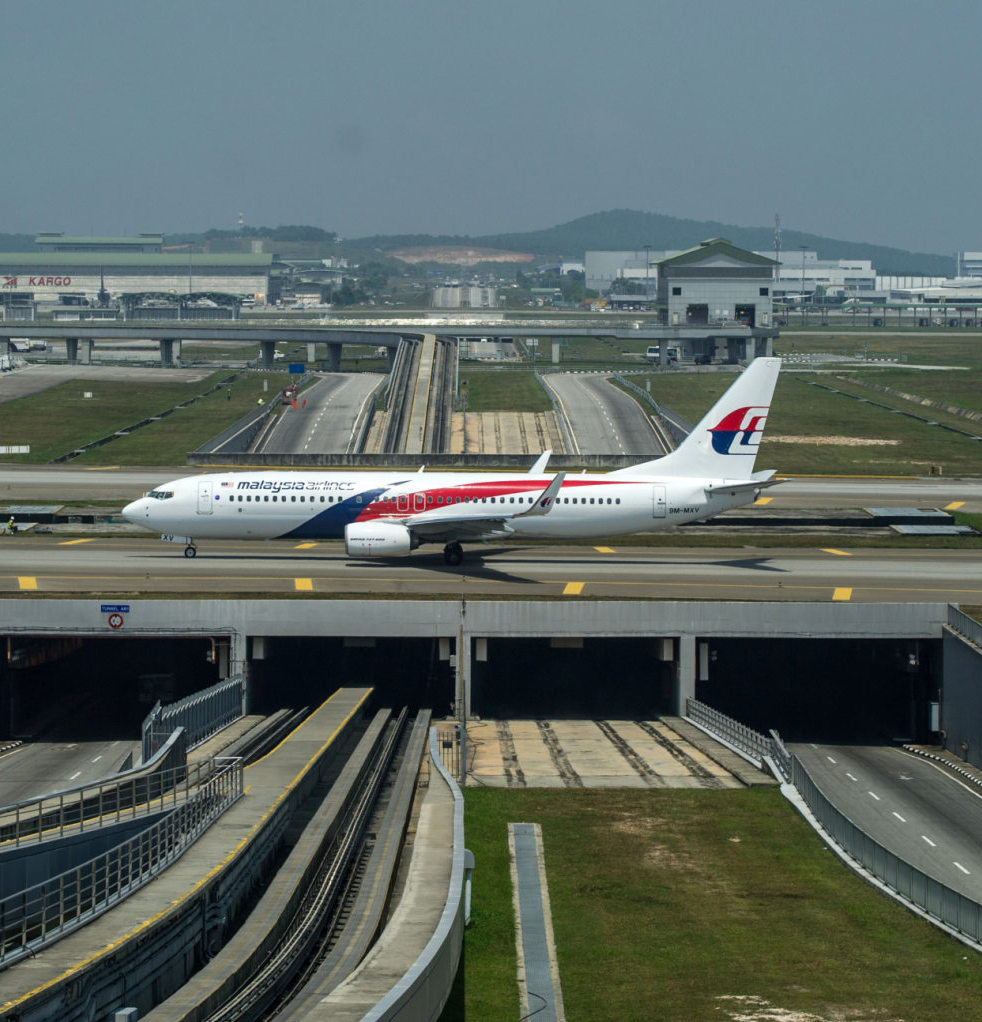