Manchester United have concluded negotiations with Real Madrid and will pay a British record £63.9million for winger Angel di Maria, according to Sky sources. The Argentina international will fly into Manchester on Monday to hold talks with United in the hope of being ready to face Burnley at Turf moor next Saturday. When the transfer is finalised, the fee be a record in this country, eclipsing the $82.8m Chelsea paid for Fernando Torres three years ago. Sky Sports’ Spanish football expert Guillem Balague said United initially offered $79m and Madrid wanted $118.8m, with the two clubs eventually agreeing on $105m.

He’ll get pace into the game and get from box to box. He’s the right signing. You could argue they need other players in other areas but they definitely need a wide player.

Madrid manager Carlo Ancelotti confirmed on Sunday the player had come to the club’s training base to bid farewell to his team-mates and the club’s staff. Despite winning man of the match in Real’s Champions League final triumph over Atletico Madrid last season, Di Maria was deemed expendable following the arrival of World Cup top-scorer James Rodriguez from Monaco. That put Di Maria’s place in Ancelotti’s starting 11 in jeopardy and, when contract talks, with Di Maria feeling club officials were failing to recognise his value and contribution to the team, the decision was made to sell.

We are thankful for what he has done at this club. There is nothing official yet but it is being sorted out. 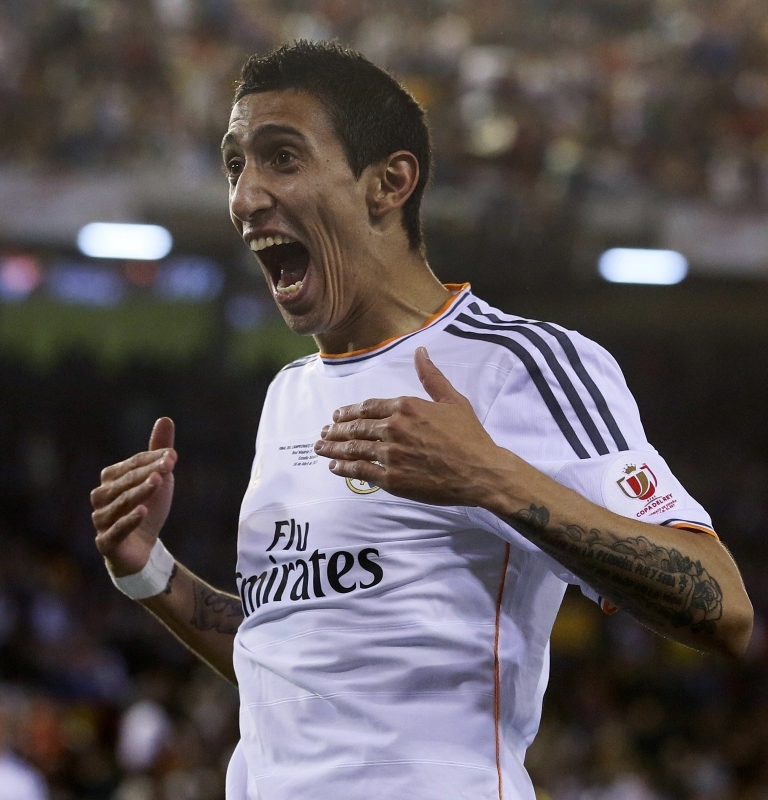