Melbourne has been named the world’s most liveable city for the fourth year in a row, by the Economist Intelligence Unit’s liveability survey of 140 cities. The survey rated cities out of 100 in the areas of healthcare, education, stability, culture and environment and infrastructure. Melbourne received an overall score of 97.5 out of 100, scoring a perfect rating for healthcare, education and infrastructure. Melbourne narrowly beat Vienna, in Austria, which scored 97.4 per cent, and Vancouver in Canada, which rated 97.3 for the top spot. Melbourne’s cultural scene - musicals, art, sports and its reputation for great coffee - helps make life richer in the city, and boosted the city’s culture and environment score.

I would say this year, the focus we’ve had is around safety, around sustainability, and around smart growth, particularly infrastructure.

Other Australian cities, Sydney, Perth and Adelaide made the top 10 of the global list. Damascus in Syria was the lowest scoring city in the survey, with an overall score of 30.5. Also at the bottom end of the table was Dhaka in Bangladesh with 38.7 and Port Moresby, in Papua New Guinea and Lagos in Nigeria, both scoring 38.9. 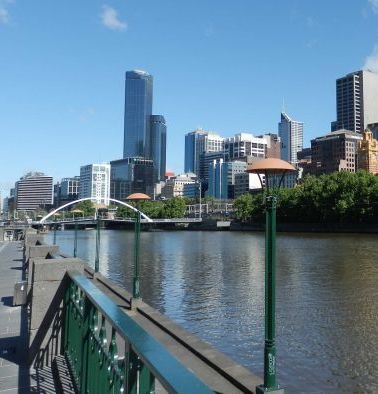