Don Pardo, the durable television and radio announcer whose booming baritone became as much a part of the cultural landscape as the shows and products he touted, including “Saturday Night Live,” died Monday in Arizona. He was 96. Pardo died at his home in Tucson, where he moved after retiring from “SNL,” said his daughter, Dona Pardo. Executive producer Lorne Michaels asked him to continue with the show, so he flew back and forth to New York for many years. In recent years, he recorded his introductions from his Tucson home.

My voice is my Achilles’ heel. When I get sick, it’s always my voice.

Don Pardo, in a 1985 interview with The Associated Press

Few would recognized the face of Pardo (above), a handsome man with a strong chin and confident smile. But his majestic delivery, with its swoops in pitch and pregnant pauses, graced newscasts, game shows and TV programs for more than 60 years. During the original version of “Jeopardy!,” his answers to the question, “Tell ‘em what they’ve won, Don Pardo,” became a memorable part of the program. 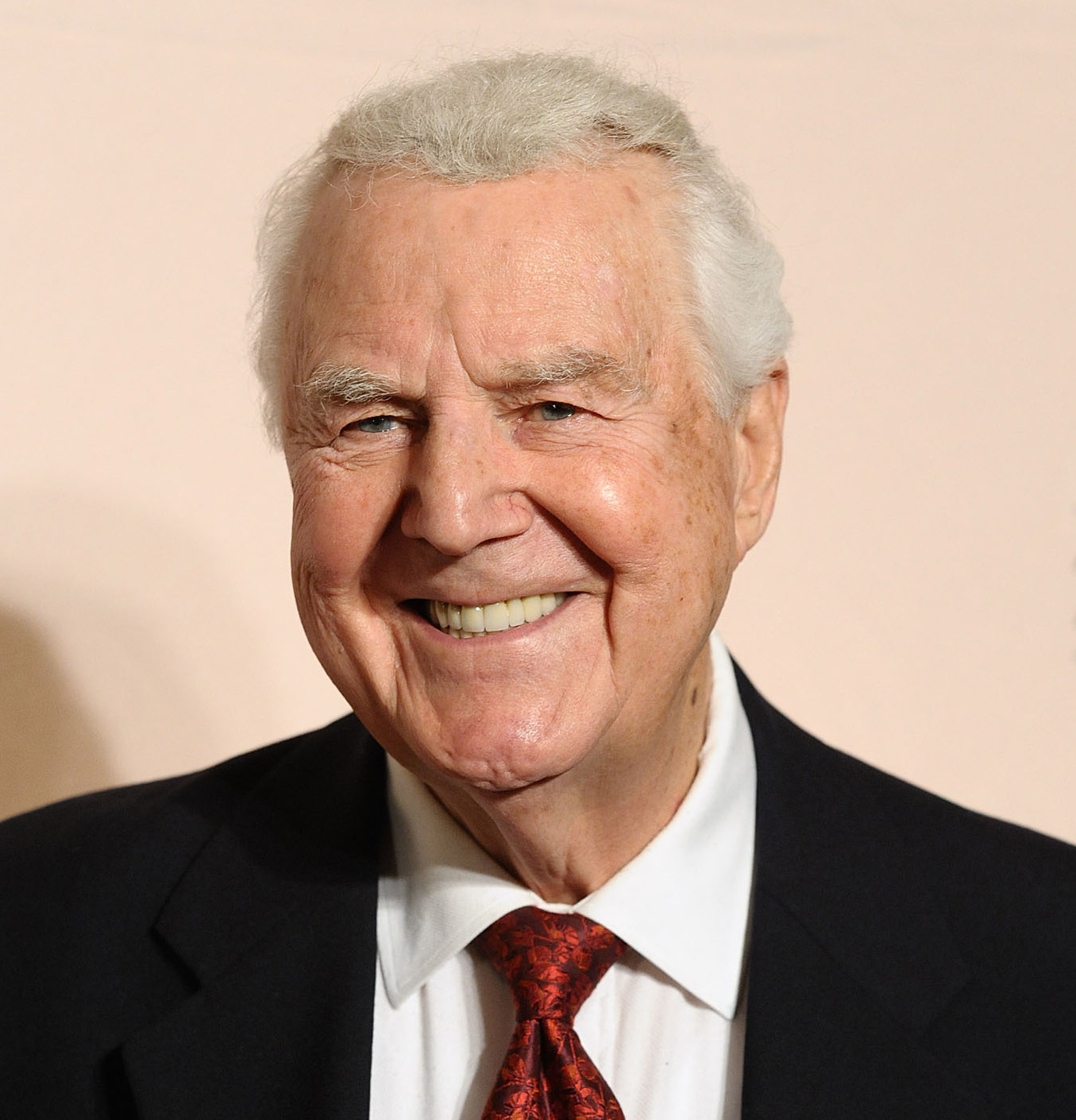