Menahem Golan, a veteran Israeli filmmaker who built an empire on the back of brawny men beating others senseless across a host of 1980s action films, has died in Tel Aviv. He was 85. It was the 1987 film “Bloodsport” that he produced that introduced American audiences to the face — and kicks — of a then-unknown Jean-Claude Van Damme. He produced Sylvester Stallone’s take as a stone-faced cop in “Cobra” and later directed him as a truck-driving arm-wrestler in “Over The Top.” And he produced Charles Bronson’s “Death Wish” — sequels two through five.

Schlock is entertainment for the masses. It’s fantasy. Storytelling without challenging the mind too much.

Menahem Golan to the Associated Press in 1985

Along with his cousin and partner Yoram Globus, he established The Cannon Group production company, running it for a decade and turning it into a major force in international film production and distribution. The Golan-Globus films earned a reputation for being low-budget, high-violence movies in which tough guys blast away terrorists. “The Delta Force,” perhaps the most famous film Golan directed and produced, also was inspired by real-life events, based on the 1985 hijacking of a TWA jet to Beirut. 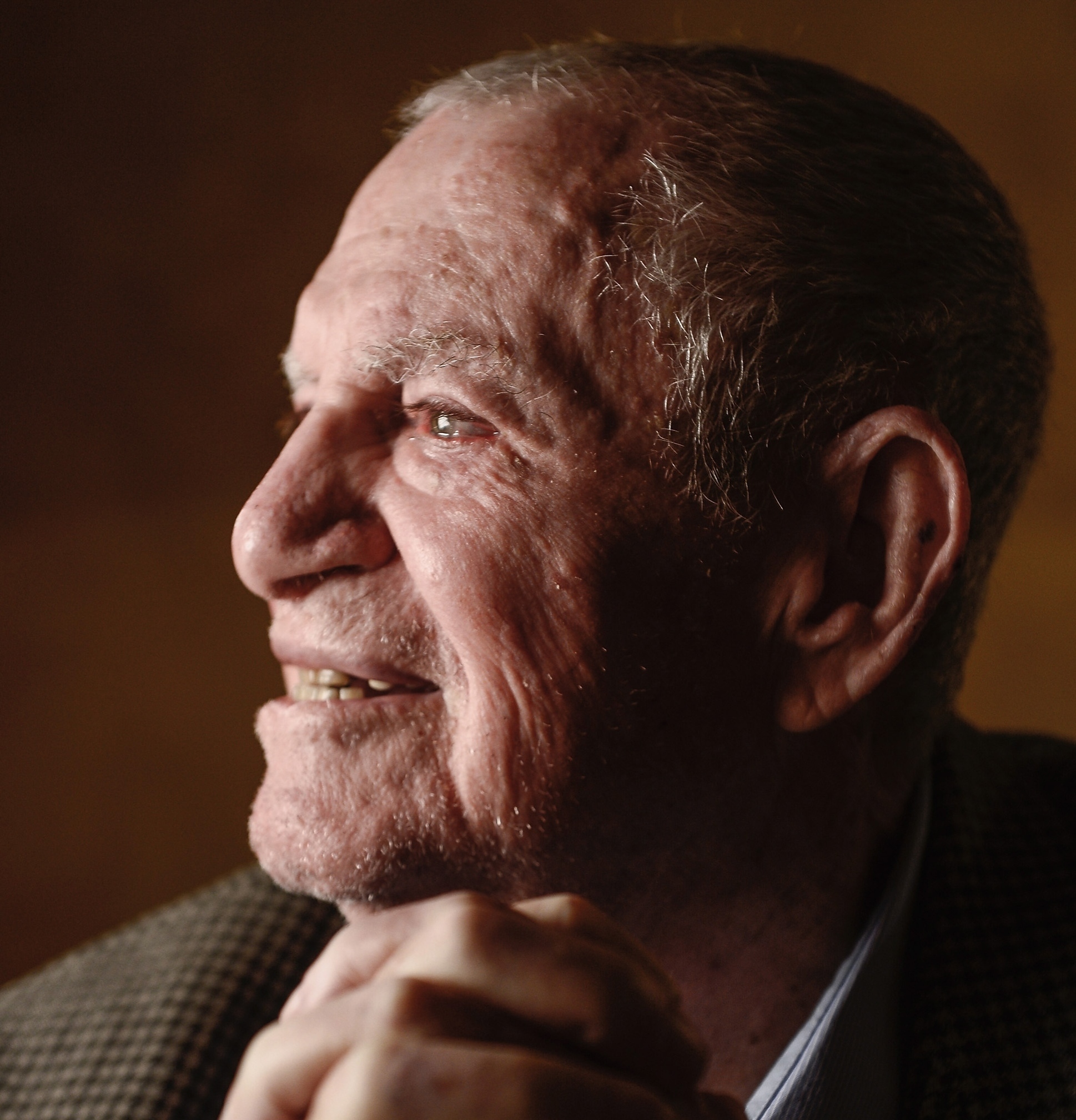