U.S. President Barack Obama said on Saturday that airstrikes by U.S. planes had destroyed arms that Islamic State militants could have used against Iraqi Kurds, but he warned there was no quick fix to a crisis that threatens to tear Iraq apart. Speaking the day after U.S. warplanes hit militants in Iraq, Obama said it would take more than bombs to restore stability, and criticised Prime Minister Nuri al-Maliki’s Shi’ite-led government for failing to empower Sunnis. Islamic State has captured wide swathes of northern Iraq since June, executing non-Sunni Muslim captives, displacing tens of thousands of people and drawing the first U.S. air strikes in the region since Washington withdrew troops in 2011; in their latest advance through northern Iraq, the militants seized a fifth oil field, several towns and Iraq’s biggest dam, sending tens of thousands fleeing for their lives.

I think this a wake-up call for a lot of Iraqis inside of Baghdad recognizing that we’re going to have to rethink how we do business if we’re going to hold our country together.

U.S. President Barack Obama, speaking to reporters before departing on a two-week vacation

After routing Kurdish forces this week, the militants are just 30 minutes’ drive from Arbil, the Iraqi Kurdish capital, which up to now has been spared the sectarian bloodshed that has scarred other parts of Iraq for a decade. The U.S. president said Washington would continue to provide military assistance and advice to Baghdad and Kurdish forces, but stressed repeatedly the importance of Iraq, which is a major oil exporter, forming its own inclusive government.

I don’t think we’re going to solve this problem in weeks. This is going to take some time. 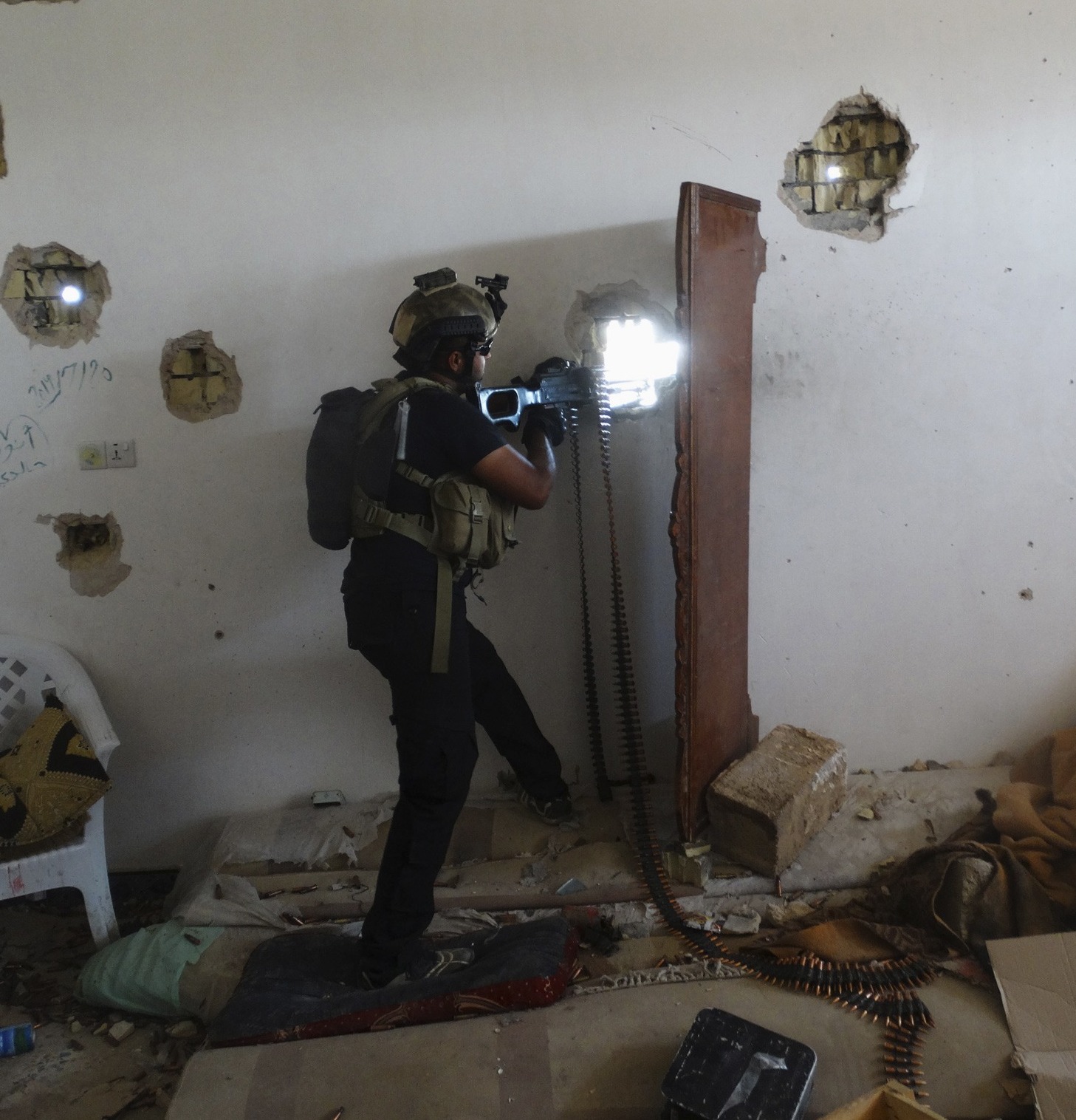