Cruz and Bardem ‘face Hollywood backlash’ over criticism of Israel

Penelope Cruz and Javier Bardem are reportedly facing a Hollywood backlash over their criticism of Israel’s offensive in Gaza. The couple (pictured above), along with dozens of other Spanish film stars, directors and writers, signed an open letter which described the actions against Palestinians as “genocide”. The letter demanded a ceasefire by the military and urged Israel to lift the blockade in the Gaza Strip. Following the comments, the pair were accused of being anti-Semitic.

My signature was solely meant as a plea for peace … I am now being labelled by some as anti-Semitic, as is my wife - which is the antithesis of who we are as human beings.

The letter accused Israel of “advancing on Palestinian territories instead of withdrawing to the 1967 borders”. It added: “Gaza is living through horror… while the international community does nothing.” One top producer who has worked with Cruz says he has vowed not to hire her again, according to the Hollywood Reporter. The publication also said another top Hollywood executive had expressed his disapproval, saying he was “furious at Javier and Penelope”. Cruz and Bardem later clarified their positions. She said her “only wish and intention” in signing the letter was that there would be peace in Israel and Gaza.

As the grandson of Holocaust survivors, I know that anyone calling what’s going on in Israel ‘genocide’ vs self-defence is either ignorant and shouldn’t be commenting or is truly anti-Semitic.

Relativity Media chief executive Ryan Kavanaugh, who was the only studio head willing to go public with his views. 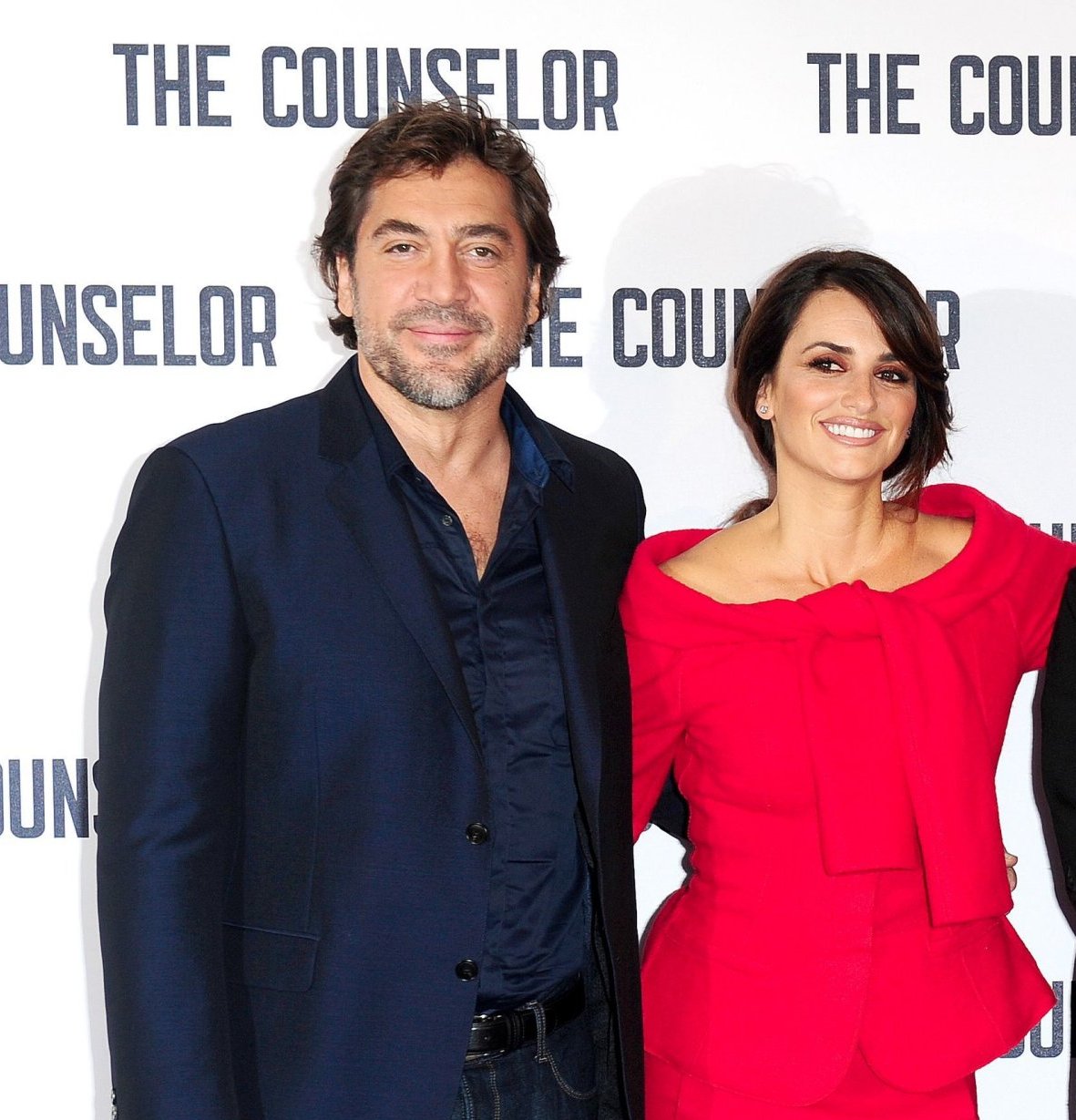