When Robert Burt was arrested for operating a motor vehicle under the influence and driving without a licence, he was ordered to spend two days in jail from Aug. 8. But when moustachioed Burt, 19, showed up at Somerset County Jail in Maine, he had no intention of posing for any ordinary mugshot. Instead he came sporting his previous mugshot on a T-shirt with the caption “Burt Family Reunion”. After his release, he changed his Facebook profile picture to the mugshot, boasting it was “probably the best mugshot ever”, adding that prison officers had “laughed their asses off” and made him pose so the slate did not obscure the T-shirt image. 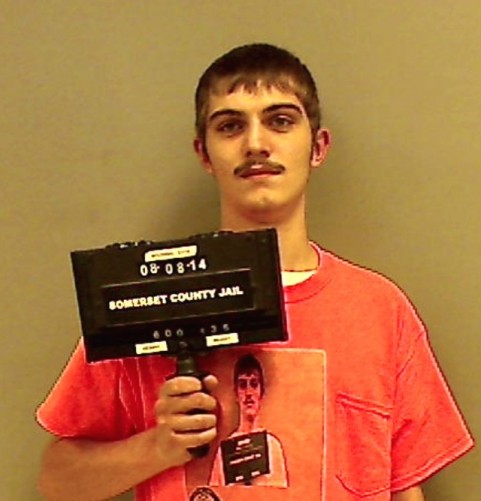