International experts suspended their search for body parts at the Malaysia Airlines Flight MH17 crash site on Wednesday because of deteriorating security in eastern Ukraine. Dutch Prime Minister Mark Rutte made the announcement in the Hague and praised the recovery mission so far, promising victims’ families the search would resume in the future. So far, 228 coffins with human remains have been flown to the Netherlands, which suffered the most casualties in the crash. The Dutch-led international recovery team that arrived in the area later has not found a large number of human remains.

[It appears] fortunately, more was done after the disaster than we thought until now.

Meanwhile, Australia held a national day of mourning on Thursday for its citizens killed in the downing of MH17. Flags flew at half mast to mark the tragedy, which claimed 28 citizens. It’s Australia’s worst overseas loss of life since a 2002 bombing on the Indonesian island of Bali that killed 88 Australians. A total of 298 passengers and crew were killed after the plane was shot down by a Buk SA-11 missile believed to be deployed by pro-Kremlin separatists in eastern Ukraine, a charge both Moscow and the rebels deny.

Today, the Australian nation expresses its gratitude for the lives so cruelly cut short and we express our solidarity with those who love them. 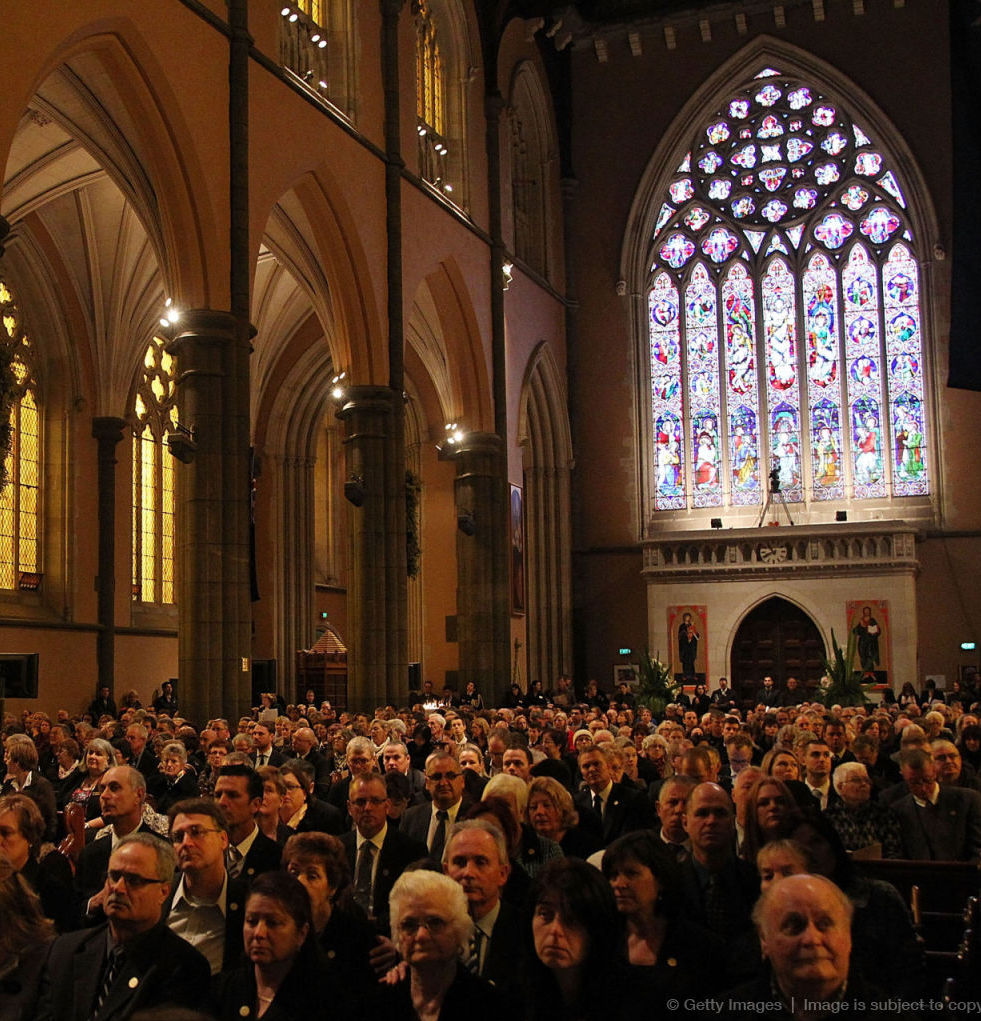