Gunman have prevented international investigators from securing an access corridor to the wreckage of a Malaysia Airlines plane that was shot down in rebel-held eastern Ukraine. A team of 25 monitors from the Organisation for Security and Cooperation in Europe were prevented from observing the site, and one gunman fired shots into the air, seemingly to scare off some civilians. Calling their behaviour “impolite and unprofessional”, an OSCE spokesman said some gunmen in the area seemed intoxicated while others would not let the team of about 25 observers look at the wreckage of the Boeing 777.

We had expected unfettered access, that’s the way we work.

World leaders have called for a rapid investigation into the shooting down of the airliner, which could mark a pivotal moment in deteriorating relations between Russia and the West. The United States and Britain said a surface-to-air missile appeared to have been fired from rebel held territory. There were no survivors from the Malaysia Airlines flight MH17 from Amsterdam to Kuala Lumpur, a Boeing 777. The United Nations said 80 of the 298 aboard were children. It was the deadliest attack on a commercial airliner and scattered bodies were seen over miles of rebel-held territory near the border with Russia.

Those who say they are going to participate in or welcome this investigation need to give unfettered access and obviously, we didn’t see that when these individuals were there for 75 minutes. 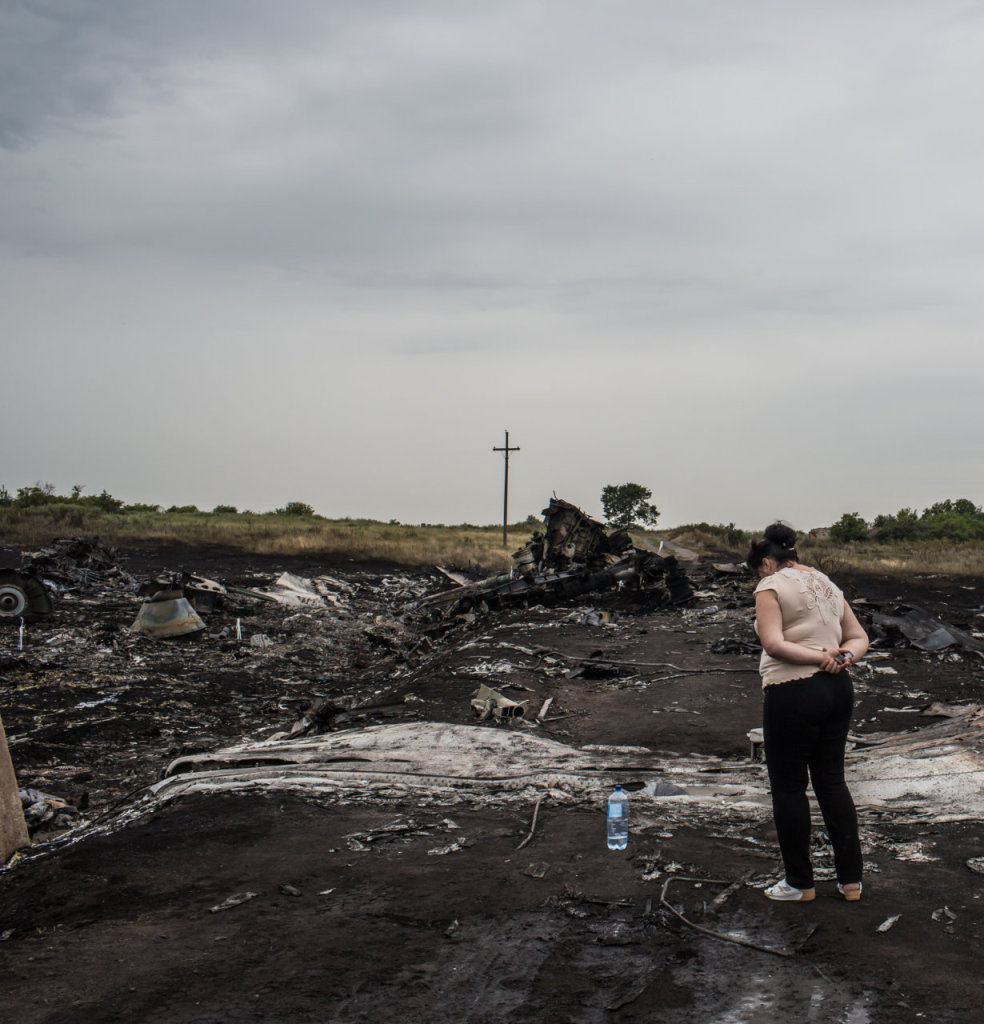