David Beckham suffered another setback in his bid to bring a Major League Soccer franchise to Miami as a second proposed stadium site was rejected. The former Manchester United idol and England captain originally wanted to build a $250 million, state-of-the-art open-air stadium with 25,000 seats for his recently acquired MLS club at Port Miami, with spectacular sweeping views of Biscayne Bay and downtown Miami. But city officials said the proposed location next to a major basketball arena was “inappropriate”.

Mayor Regalado and the city manager expressed their belief that the FEC [Florida East Coast] slip is an inappropriate location for a soccer stadium.

Joint statement from the city and Miami Beckham United

According to a statement, Beckham presented a financial offer that included a privately funded stadium, fair payments for the use of the land and no use of public funds. Nevertheless, no negotiations took place. Beckham’s partners in the project include Simon Fuller, who managed Beckham’s wife Victoria when she sang with the Spice Girls.

Joint statement from the city and Miami Beckham United 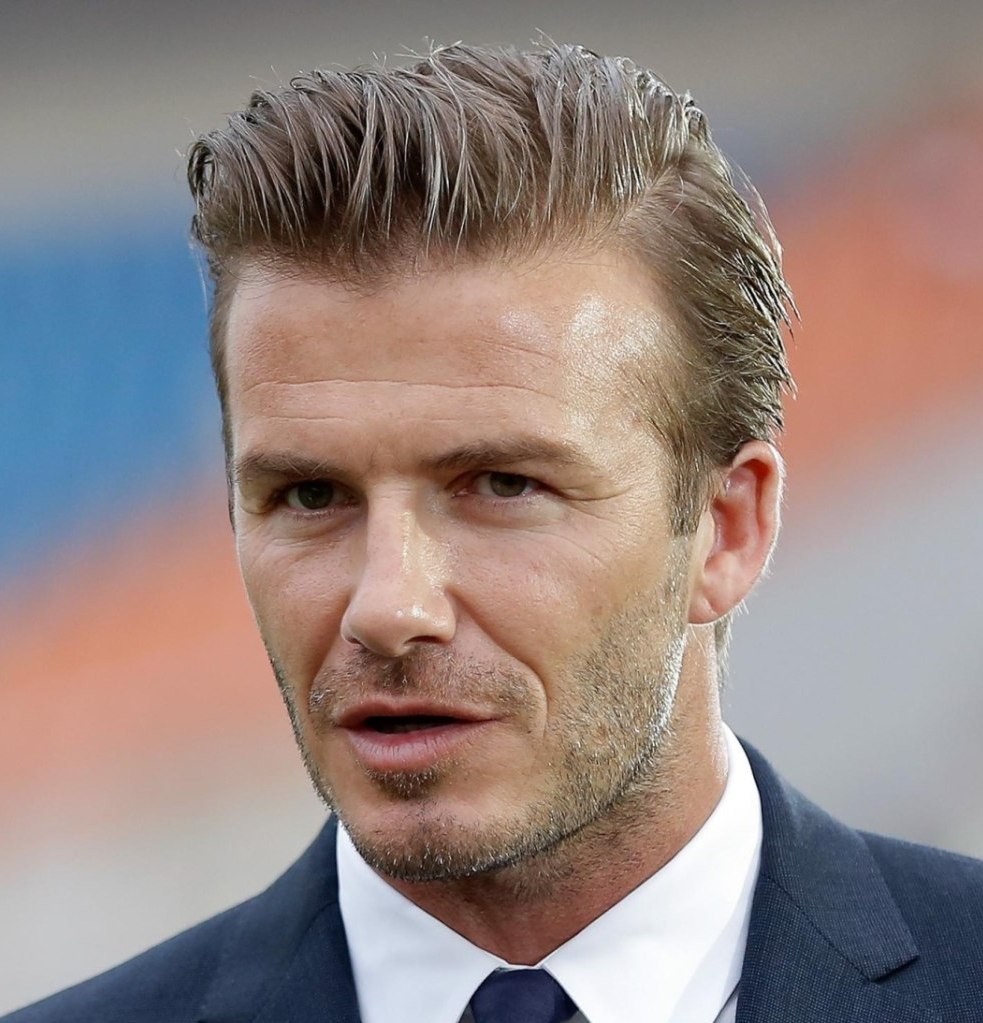