Michael Bloomberg is a knight, but not a sir

Queen Elizabeth II has made former New York City mayor and billionaire businessman Michael Bloomberg an “honorary” knight of the British realm, in recognition of his “prodigious entrepreneurial and philanthropic endeavors” and his work to strengthen trans-Atlantic ties. Because he is a U.S. citizen, Bloomberg is not entitled to use the title “Sir” before his name, but he can use the initials “KBE” after it. Previous recipients of honorary knighthoods include director Steven Spielberg, Microsoft founder Bill Gates and actress-activist Angelina Jolie.

[It] is especially meaningful to me because of my close personal, business and philanthropic ties to London and Britain, which stretch back four decades.

Bloomberg was mayor of New York from 2002 to 2013 and heads the news and financial information company Bloomberg LP. 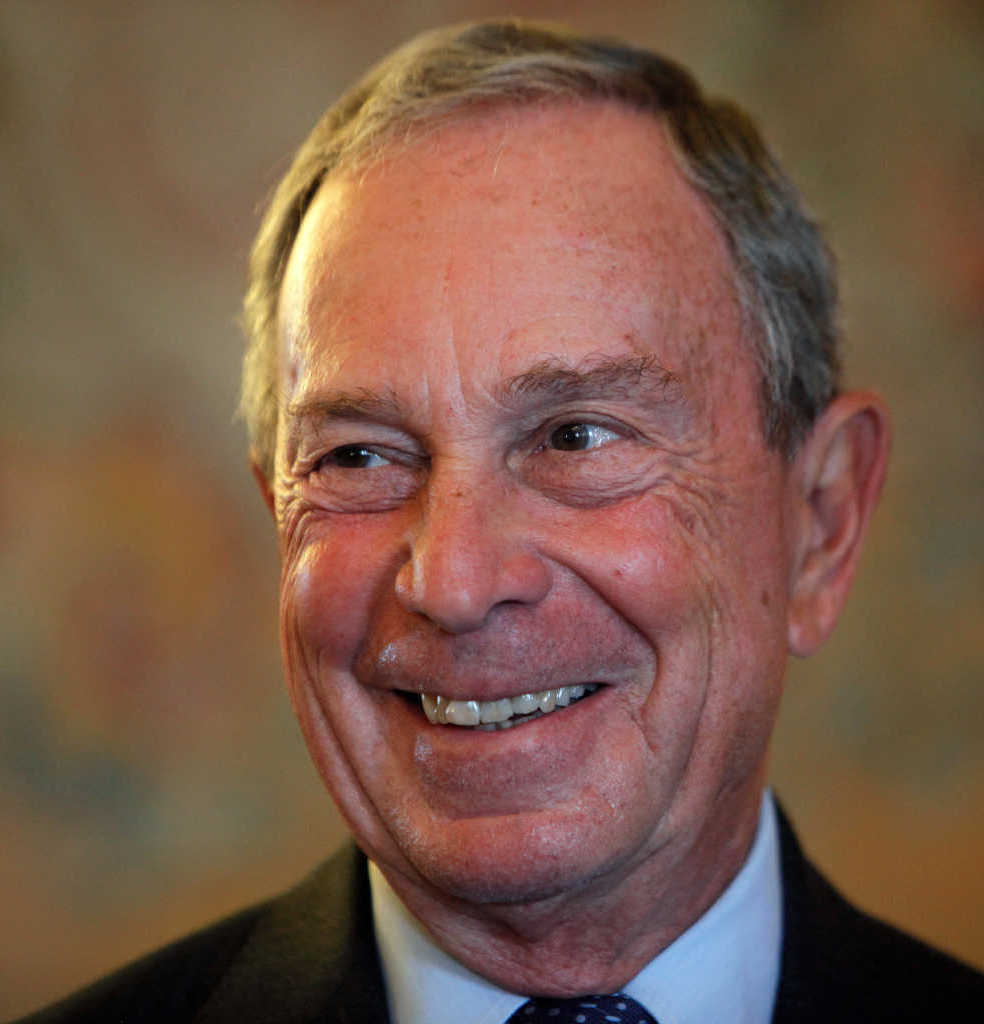