British-American John O’Keefe and Norwegians May-Britt and Edvard Moser have won the 2014 Nobel Prize for medicine for discovering the brain’s navigation system and giving clues as to how strokes and Alzheimer’s disrupt it. O’Keefe told reporters in London he was very surprised to get the Nobel Prize, particularly after what he described as a “checkered youth” jumping from studying classics at school, then aeronautics at college before getting into philosophy and psychology. May-Britt Moser danced and drank champagne with her colleagues in Trondheim after she was told of the award.The Mosers join a small club of married couples to win a Nobel Prize that includes Pierre Curie and Marie Curie. John Stein, an emeritus professor of physiology at Oxford said that, as with so many Nobel Prize winners, the scientists’ discovery was at first ridiculed and dismissed, only later to get the recognition it warrants.

This is so great, this is crazy. I am just jumping, screaming. I am so proud of all the support that we have had. People have believed in us, in what we have been doing and now this is the reward.

The Nobel Assembly, which awarded the prize of 8 million Swedish crowns ($1.1 million) said the discovery solved a problem that had occupied philosophers and scientists for centuries: “How does the brain create a map of the space surrounding us and how can we navigate our way through a complex environment?” Ole Kiehn, a Nobel committee member and professor in Karolinska’s neuroscience department, said the three scientists had found “an inner GPS that makes it possible to know where we are and find our way”. While the findings help explain how the brain works, they have no immediate implications for new medicines or other therapies, since they do not set out a mechanism of action. But knowledge about the brain’s positioning system can also help understanding of what causes loss of spatial awareness in stroke patients or those with devastating brain diseases like dementia, of which Alzheimer’s is the most common form and which affects 44 million people worldwide.

[The scientists’ work] has not only revolutionized our understanding of this amazing puzzle (the brain), but has also opened the door into problems of place memory and how we learn and remember routes of navigation, and what sleep and dreams may be doing for memory and performance.

Bill Harris, head of physiology, development and neuroscience at Britain’s University of Cambridge 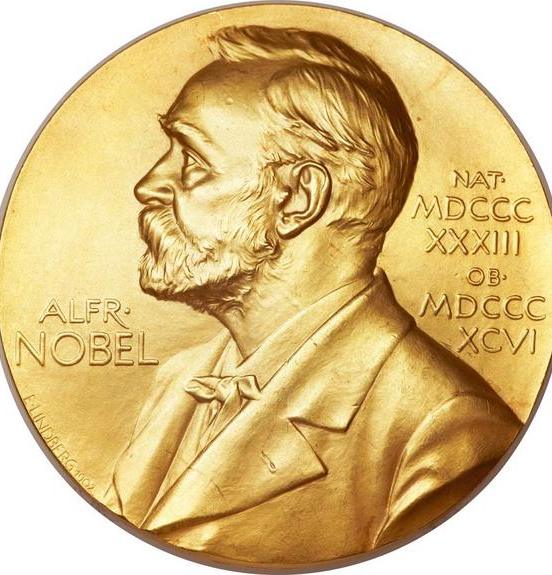