Microsoft has sued Samsung in U.S. federal court, claiming the South Korean giant had breached a contract over licensing of technology used in the fiercely competitive smartphone market. “After becoming the leading player in the worldwide smartphone market, Samsung decided late last year to stop complying with its agreement with Microsoft,” the U.S. technology firm’s deputy counsel said in an online post. The complaint filed in federal court in New York alleges Samsung is balking at making payments for patented Microsoft technology used in smartphones and tablets. Microsoft contends the South Korean consumer electronics colossus is not adhering to a contract from 2011 involving Samsung paying to use Microsoft technology, and said it filed the court action after months of “painstaking negotiation.”

We will review the complaint in detail and determine appropriate measures in response.

Samsung has become a smartphone goliath, and the biggest maker of handsets powered by Google’s free Android software. Samsung has been a longtime Microsoft partner, making an array of computing devices powered by the U.S. company’s software, including a version of Windows for mobile devices. Samsung’s smartphone sales have quadrupled since the contract was signed as the company grew from shipping 82 million Android-powered handsets in 2011 to shipping 314 million three years later, Microsoft maintained.

We are simply asking the court to settle our disagreement, and we are confident the contract will be enforced 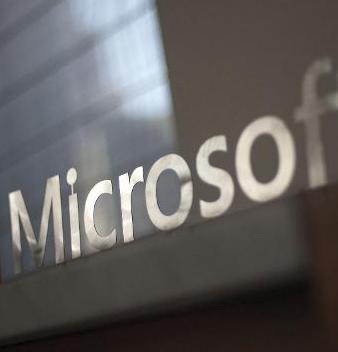