Tropical Storm Bertha swirled through the eastern Caribbean on Friday as it unleashed heavy rains and strong winds in the region, knocking out power on some islands. The storm’s maximum sustained winds increased slightly Friday to 85 km per hour, but no significant change in strength is expected in the next two days. Bertha was centered about 70 km west-southwest of Dominica and was moving west-northwest at 39 km per hour.

Whether it falls where it needs to fall, that’s still to be seen.

The storm is expected to pass near Puerto Rico and near or over the eastern Dominican Republic on Saturday. Up to 15 cm of rain was forecast for Puerto Rico, with isolated amounts of up to 25 cm, mostly in the island’s southern region. Tropical storm warnings were in effect for Dominica, Martinique, the U.S. and British Virgin Islands and Puerto Rico, with tropical storm conditions possible in the French Caribbean island of Guadeloupe. 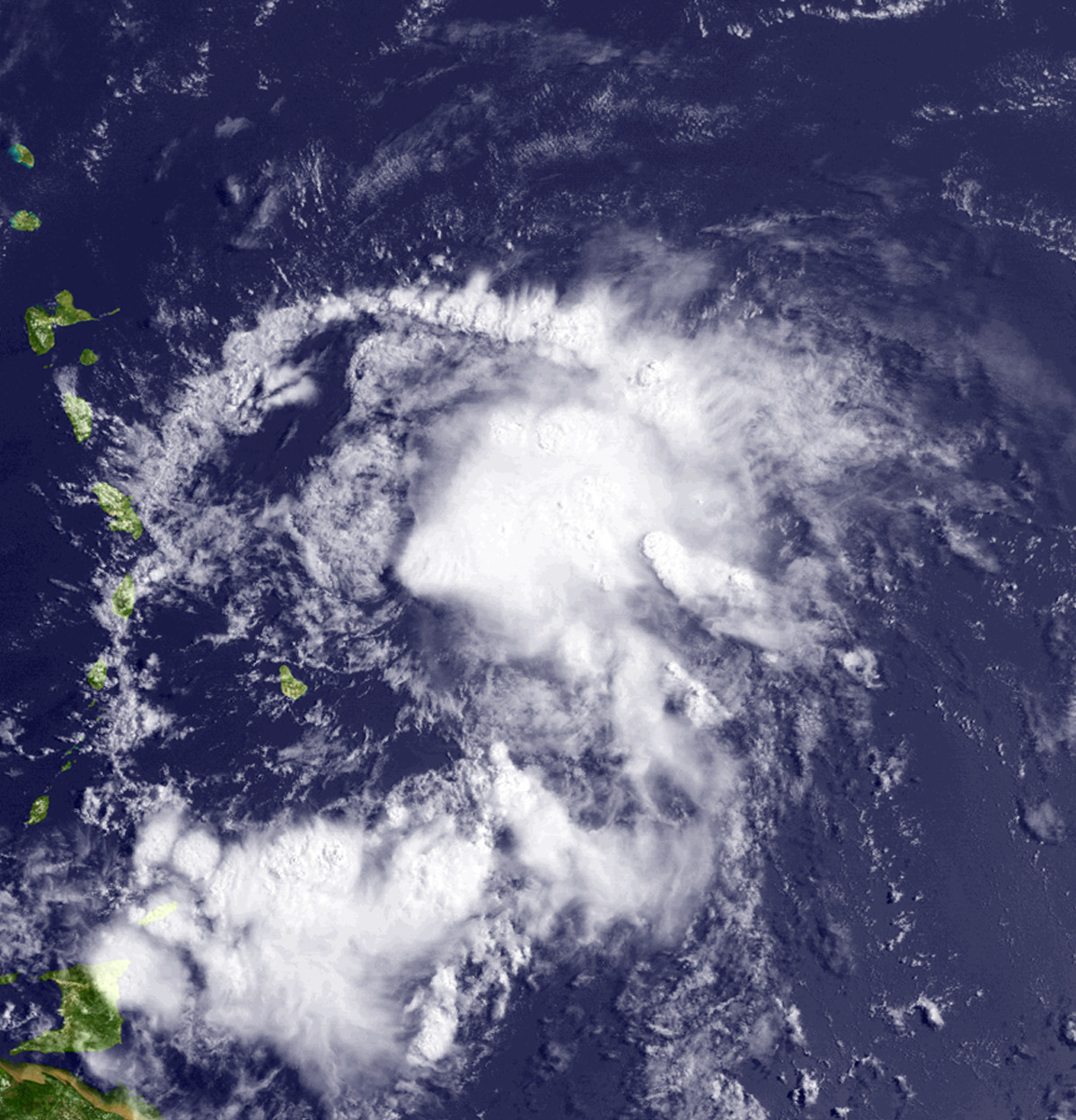