More than 25,000 foreigners fight with terrorists, mostly in Syria and Iraq

The number of fighters leaving home to join al-Qaeda and the Islamic State group in Iraq, Syria and other countries has spiked to more than 25,000 from over 100 nations, according to a new U.N. report.The panel of experts monitoring U.N. sanctions against al-Qaeda said in the report obtained by The Associated Press that its analysis indicates the number of foreign terrorist fighters worldwide increased by 71% between mid-2014 and March 2015. It said the scale of the problem has increased over the past three years and the flow of foreign fighters “is higher than it has ever been historically.”

The overall number of foreign terrorist fighters has risen sharply from a few thousand … a decade ago to more than 25,000 today.

The report said just two countries have accounted for over 20,000 foreign fighters: Syria and Iraq. They went to fight primarily for the Islamic State group but also the Al-Nusra Front. Looking ahead, the panel said the thousands of foreign fighters who traveled to Syria and Iraq are living and working in “a veritable ‘international finishing school’ for extremists,” as was the case in Afghanistan in the 1990s. A military defeat of the Islamic State group in Syria and Iraq could have the unintended consequence of scattering violent foreign terrorist fighters across the world, the panel said. And while governments are focusing on countering the threat from fighters returning home, the panel said it’s possible that some may be traumatized by what they saw and need psychological help, and that others may be recruited by criminal networks. 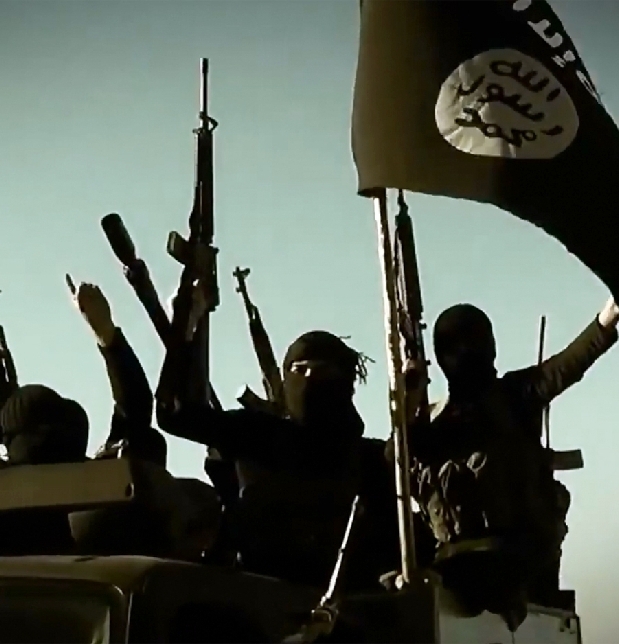