Fifty-five dead greyhounds have been found dumped in Australia and spent rifle cartridges seen nearby, police said, with the grisly discovery coming on the heels of a live baiting scandal rocking the dog racing industry. The carcasses were in various states of decomposition when found by a member of the public near Bundaberg, 360 kilometres (223 miles) north of Brisbane in Queensland state, on Tuesday. Detective Superintendent Mark Ainsworth said the mass killing was “nothing short of abhorrent”.

I appeal to people within the greyhound racing industry in Queensland, you know who you are, you know what you’ve been involved in, and now is the time to stand up and be counted and come forward before we start knocking on your door.

The deaths are being investigated by the Joint Greyhound Racing Inquiry Taskforce, established to probe live baiting using possums, rabbits and piglets to train some of the country’s most successful dogs. It was prompted by a television expose in February that showed the animals being fixed to mechanical lures before being chased and torn apart during training sessions.

We are appalled by the news and are doing all we can to find whomever is responsible for this disgraceful act. 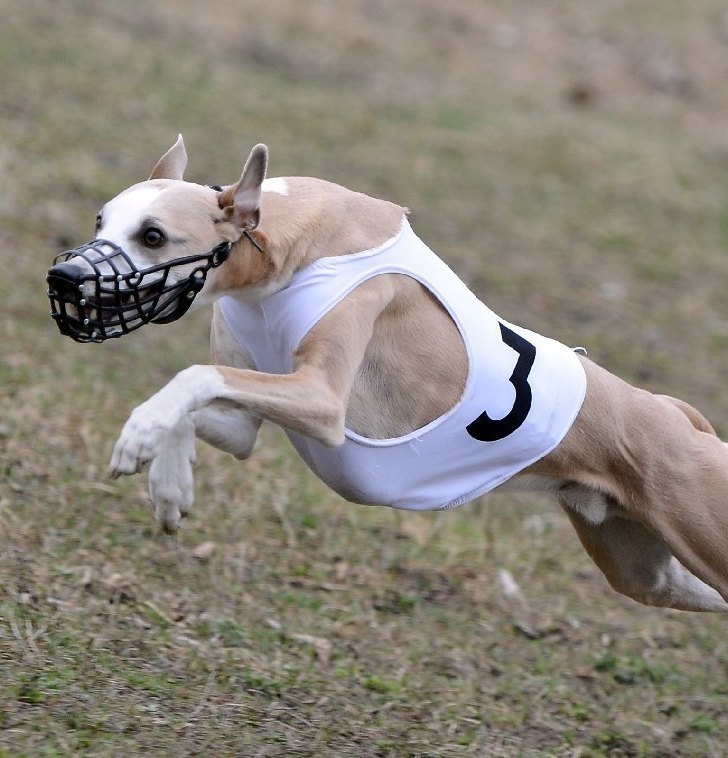