More than 60 migrants drown in boat sinking off Yemen

Sixty migrants from Somalia and Ethiopia and two Yemeni crew members drowned last weekend in the worst such tragedy off the coast of Yemen this year, the U.N. said Friday. After the incident, witnesses said that the bodies of dozens of illegal immigrants were found on the beaches of Yemen. Approximately 50 bodies were found and buried near the town of Zoubab.

The tragedy is the largest single loss of life this year of migrants and refugees attempting to reach Yemen via the Red Sea and the Gulf of Aden.

The agency pointed out that counting previous such tragedies in the same area, at least 121 people have so far died this year trying to reach Yemen. Yemen is mainly used as a transit country, with African migrants – mainly Somalis, Ethiopians and Eritreans – often aiming to move on to neighbouring oil-rich Gulf nations to find work. This week, Yemen’s Ministry of the Interior released a statement saying that up to 2,500 African immigrants arrived in Yemen in May via boats from Somalia. This influx has led to fears within the country that some Somali members of al-Shabaab may be disguising themselves as immigrants to sneak into the country. 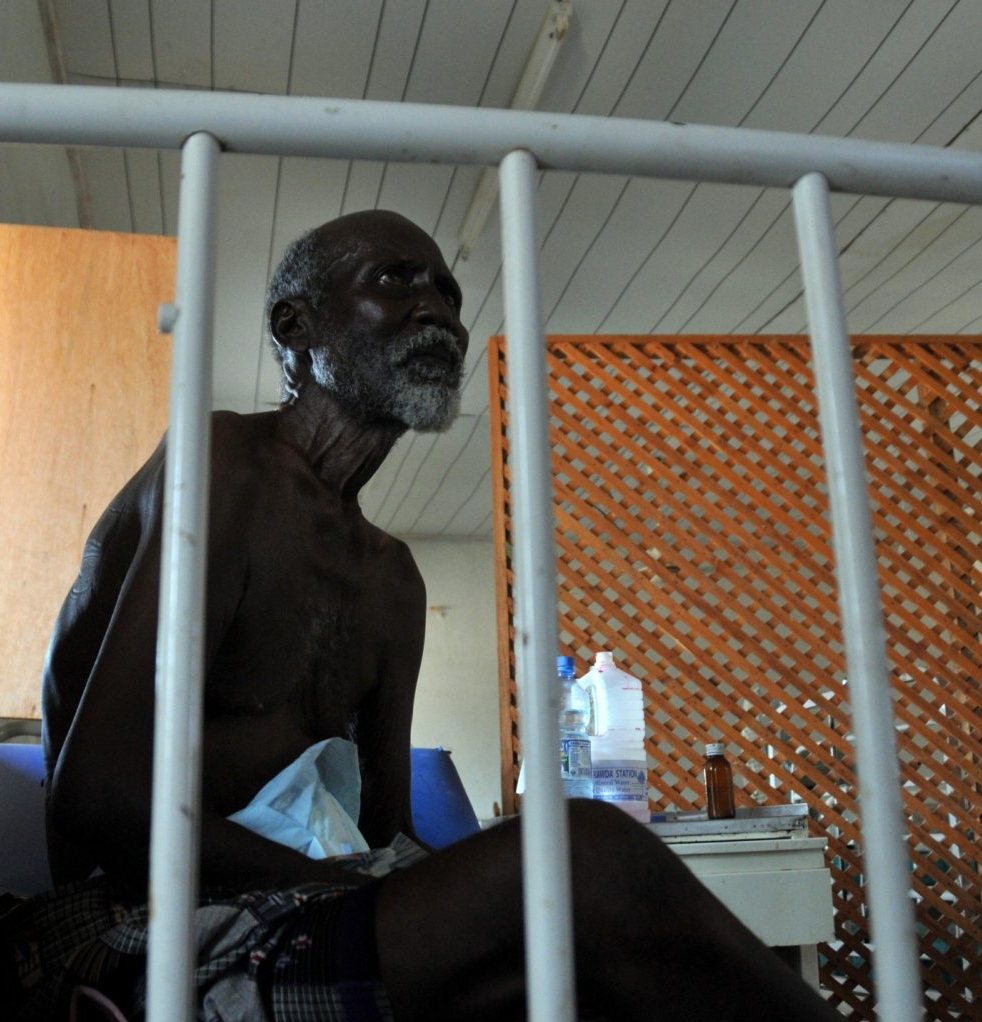