More than skin deep: Botox the answer to stomach cancer?

Botox may be useful in treating stomach cancers, new research in mice suggests. Researchers found that Botox injections in the stomach wall of the mice silence the endings of the vagus nerve, the main nerve that connects the stomach to the brain, reducing the risk of developing tumors and suppressing tumor growth in mice that already had cancer. The researchers are now planning to test the treatments in patients with stomach cancer in Norway. As a cancer treatment, Botox would be less expensive and less toxic than most standard cancer treatments and has hardly any side effects, the researchers say.

We believe this treatment is a good treatment because it can be used locally and it targets the cancer stem cells.

Stomach cancer, also called gastric cancer, occurs when tumors develop in the lining of the stomach. Researchers think the vagus nerve’s signals may contribute to the development of tumors by influencing the stem cells in the gut, and turning them into cancer cells. In the study, the researchers showed that the nerve promotes tumor growth by releasing signaling chemicals. To close this line of communication between the vagus nerve and the tumor, the researchers tried Botox, as well as several other methods. All methods suppressed the tumor growth, but cutting the nerve or using Botox appeared particularly effective. Botox is most commonly used as a beauty treatment to temporarily paralyze facial muscles and reduce wrinkles. But it is also has other medical uses, for example, treating excessive sweating or impaired muscles.

We believe this treatment is a good treatment because it can be used locally and it targets the cancer stem cells.

Chen, a cancer researcher at the Norwegian University of Science and Technology 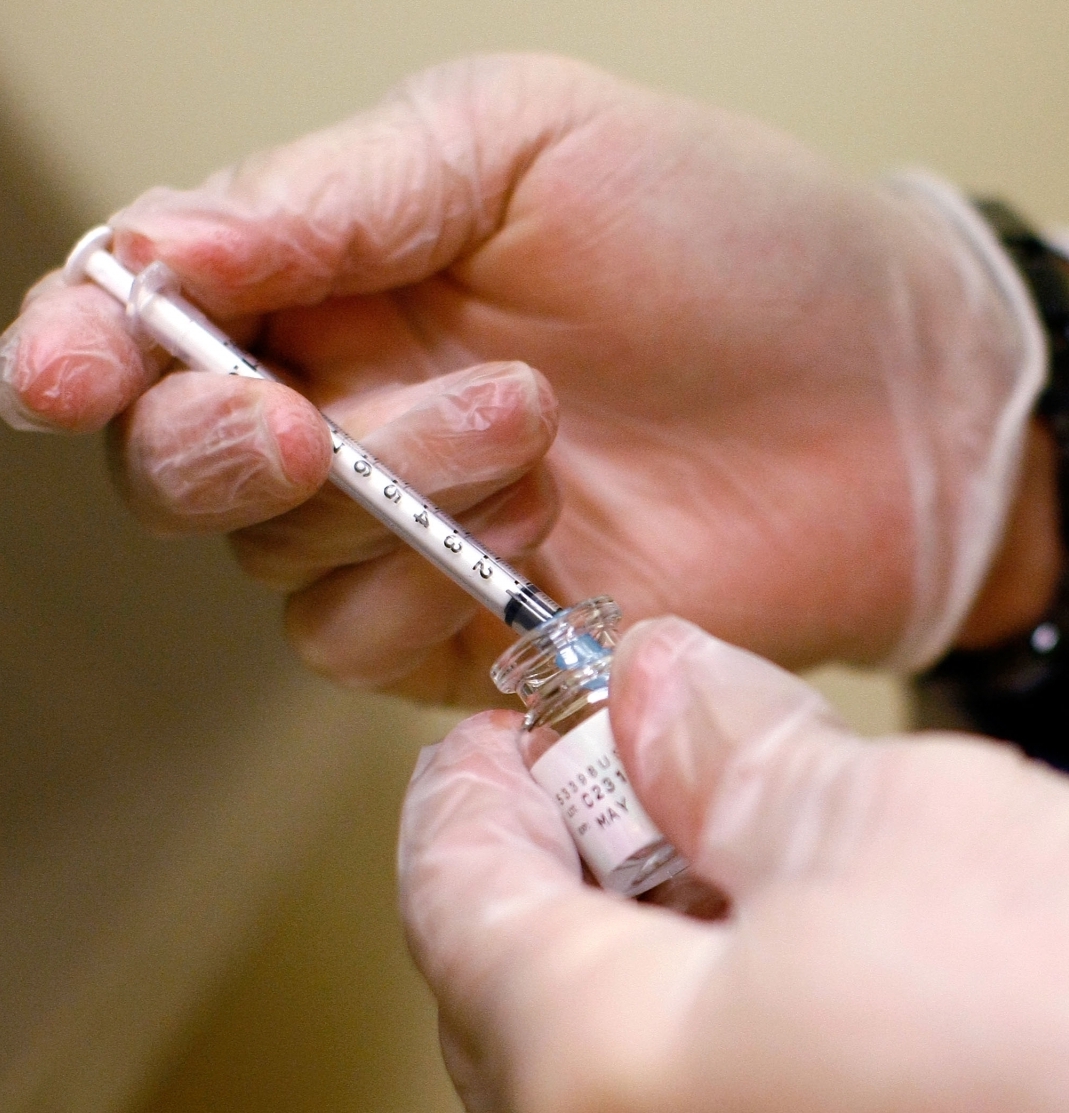